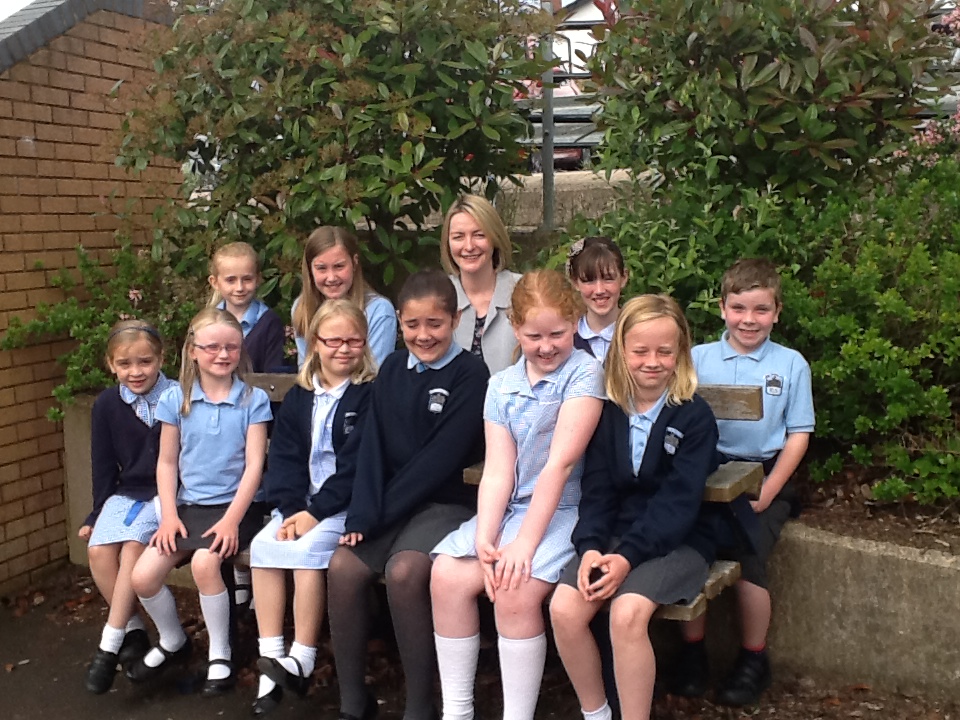 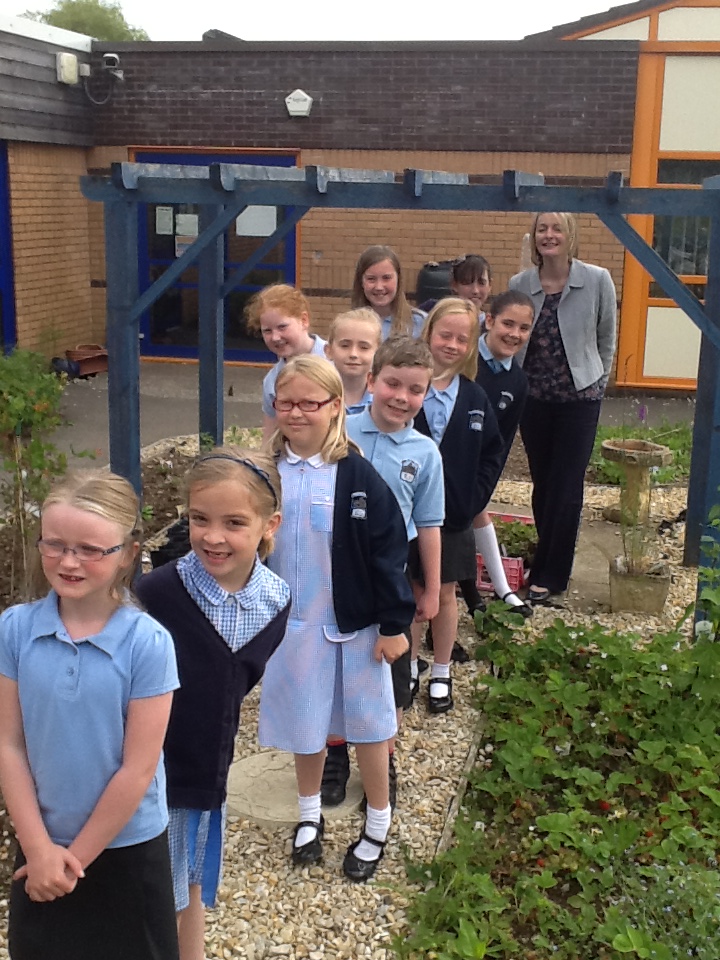 The pupils, who made this the focus of their special Assembly, are supporting the Magor Action Group on Rail campaign for a new railway station for the communities of Magor and Undy.  Pupils explained how their communities had grown and how we needed to get cars off the road and more people using rail which would be better for the local environment.

The Magor Action Group on Rail is campaigning to open a gateway to the National Rail Network by re-opening a railway station to serve the community of Magor and Undy.

Jessica Morden MP said “It’s was great to see the pupils putting the case for a new station so persuasively -; and I agree with them.  I know they are keen to lobby their AM, and Welsh Minister too. And well done to George who was the worthy winner of the competition to name the driver on the campaign logo.

The special Assembly was also attended by members of the Magor rail group and Cllr Frances Taylor.