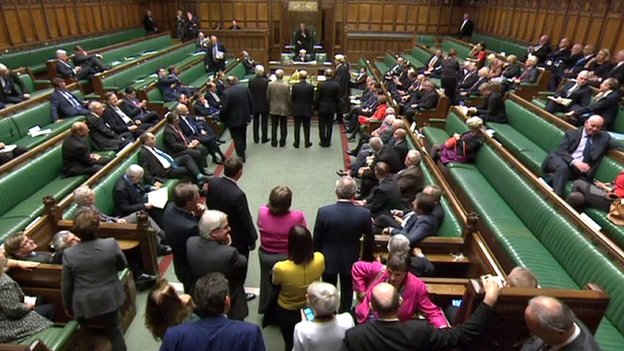 Many constituents have been in touch over the last few weeks to say how strongly they support the motion put to the House of Commons last night.  I did vote to support the recognition of a Palestinian State and the result of the vote was 274 to 12 in favour of the amended motion:

‘That this House believes that the Government should recognise the state of Palestine alongside the state of Israel, as a contribution to securing a negotiated two state solution’.

I do hope this is a small step to securing a negotiated two-state solution.