Question to Defence Minister about plans for the Combined Cadet Force 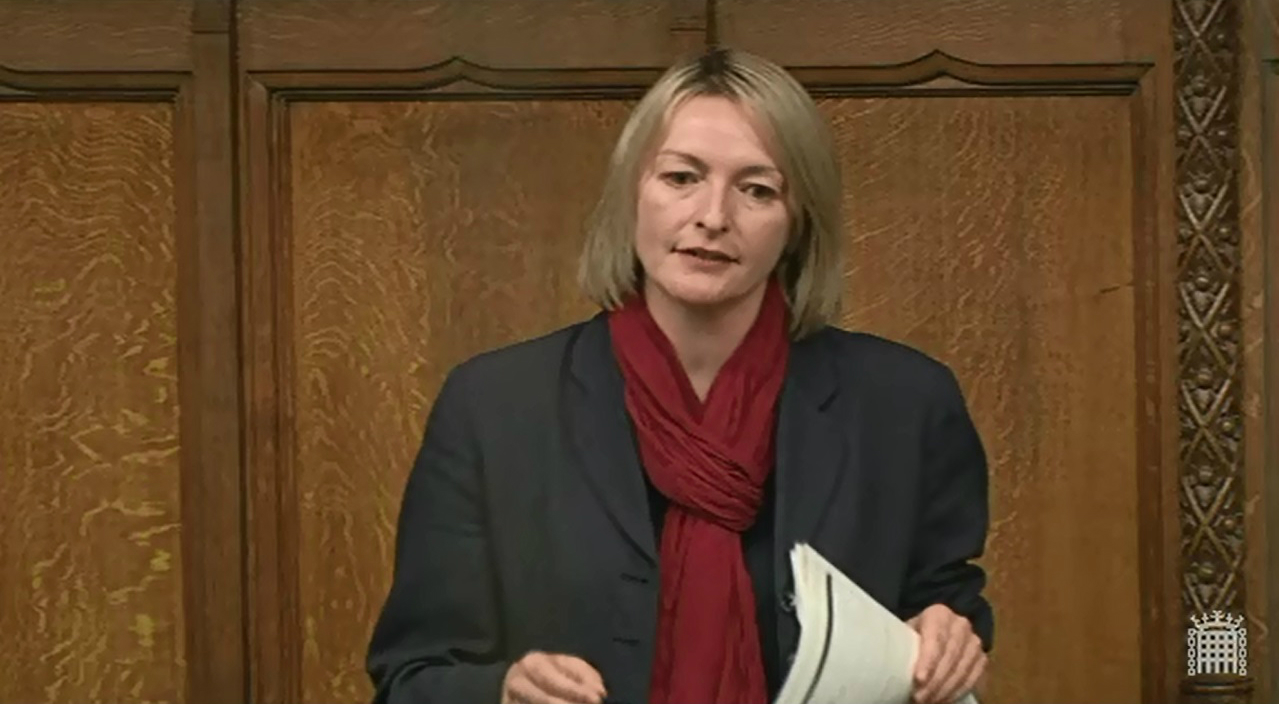 Last month I had the honour of meeting the Llanwern High School Combined Cadet Force (CCF) who formed the guard of honour at a reception attended by Barack Obama during the NATO Summit.

But the Tory -; Lib Dem coalition is currently looking at charging schools to be part of this scheme which would hit state schools like Llanwern High and threaten the existence of some CCFs . This week I raised the issue with the Minister of State, Anna Soubry at Defence questions and asked her to think again.  Here is my question and her reply:

Will the Minister look again at proposals to charge schools to use the combined cadet force? Llanwern high school in my constituency is one of only three state schools in Wales that has a CCF. I know how much the pupils value it and how much they get out of the experience, but state schools will find it impossible to make the financial contribution when they are contributing in other hidden ways.

Anna Soubry(Minister of State for Defence) :