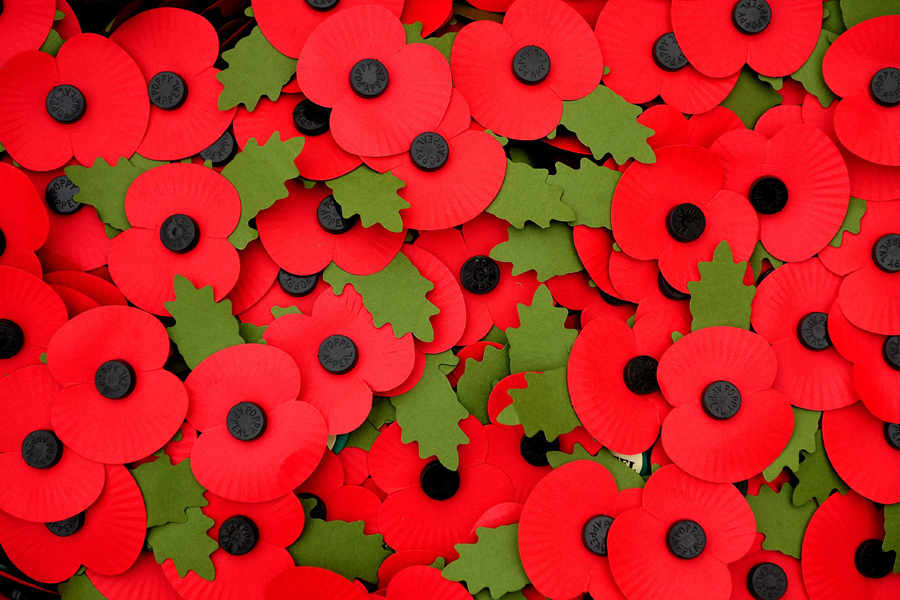 Here is a link to information about this year’s poppy appeal. http://www.britishlegion.org.uk/get-involved/poppy-appeal

In the year that marks the centenary of the start of one of the costliest conflicts in our history, The Royal British Legion is encouraging everyone to support the Poppy Appeal for the memory of the fallen and the future of the living.

The Legion created the Poppy Appeal to help those returning from the First World War. A century on from the start of that conflict, we’re still helping today’s Armed Forces families in much the same way, whether coping with bereavement, living with disability, or finding employment.

The poppy is a powerful symbol. It is worn to commemorate the sacrifices of our Armed Forces and to show support to those still serving today and their loved ones.

Money raised through the Poppy Appeal goes directly to our welfare work providing through life care to anyone who is currently serving in the British Armed Forces, who has previously served, and their families.

When you donate to the Poppy Appeal you help:

Our vital welfare work is entirely dependent on the public’s generous support -; so please give generously and wear your poppy with pride, knowing that you are helping the Armed Forces community to Live On.

Live On -; to the memory of the fallen and the future of the living.