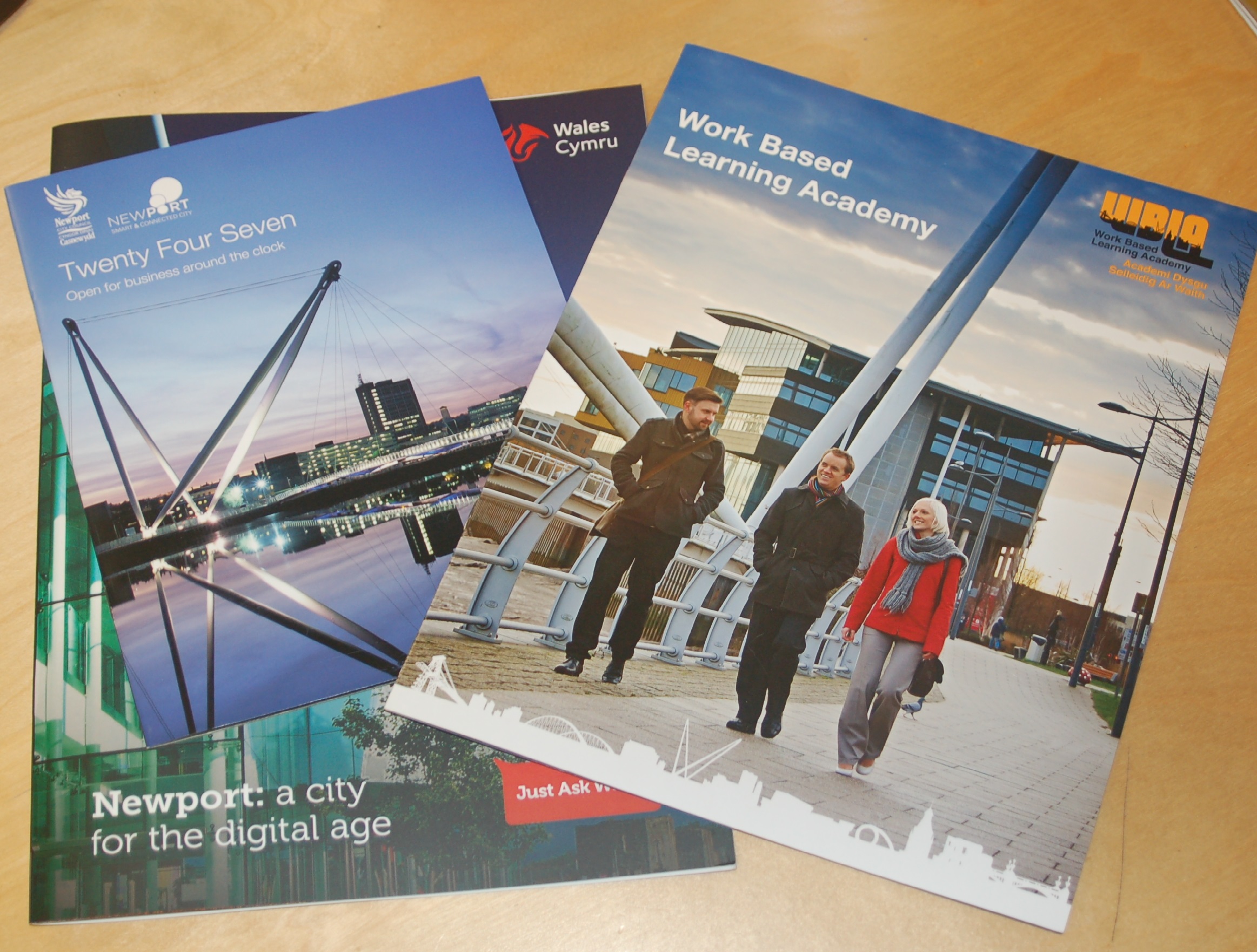 Congratulations to all those involved in the second Newport Summit which I attended today at the Celtic Manor.

Speakers included Councillor Bob Bright and Chairman of ReNewport, Simon Gibson, whose contributions focused on how we can capitalise on the interest in Newport,which is, as they said, at an all time high.

The new City Centre developments and regeneration, the Innovation Company, and the software academy are just some of the positive developments for Newport. It was also great to hear that Newport and the Celtic Manor will be hosting the InterAction Council (a group of former world leaders ) in June 2015.