10 year anniversary of Labour’s Hunting Act – Back the Ban 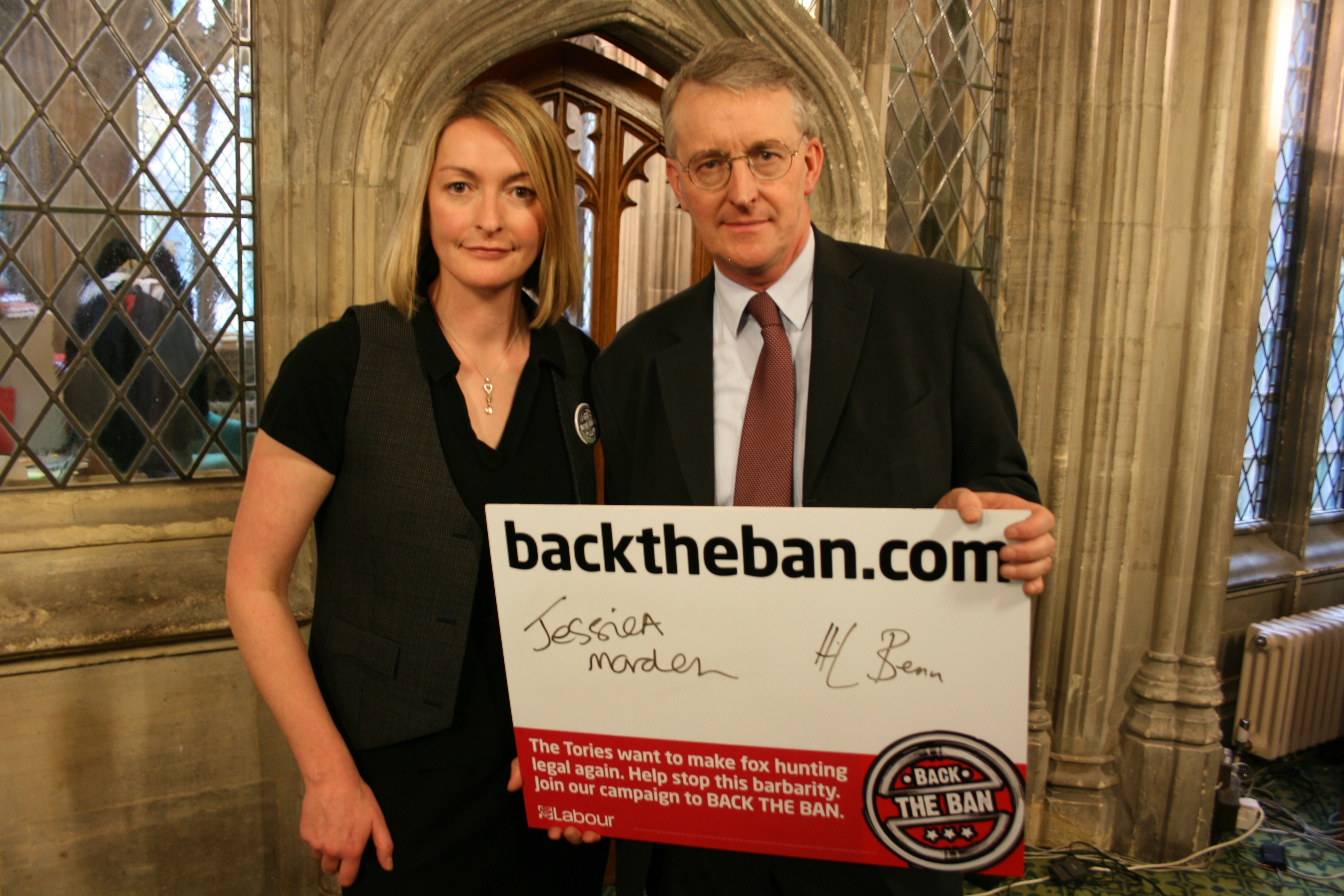 It was ten years ago on the 18th November that the Labour Party finally ended the cruel and inexcusable practice of hunting with dogs.

I am proud that the Labour Party has a long and proud tradition of protecting and improving the rights of animals. Unfortunately, David Cameron and the Tories are determined open up the debate again. The current Secretary of State for the Environment Food and Rural Affairs, Liz Truss, recently said that the Hunting Act was a ‘mistake’ and that she would ‘vote for a repeal’.

The Labour Party are clear that with Britain facing a cost of living crisis, this Tory obsession to hold another vote in Parliament shows just out of touch they are with people’s day to day lives. The Hunting Act remains one of Labour’s proudest achievements and is widely supported across the country.