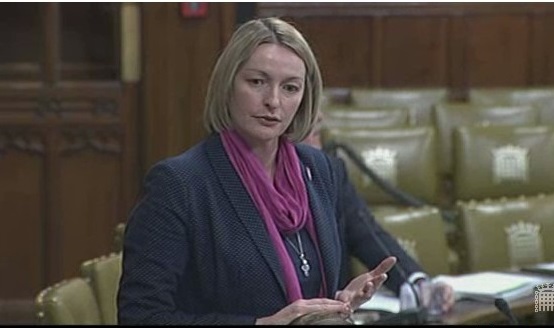 Yesterday I took part in a debate about the processing of Personal Independence Payments.  The debate had been called because MP’s were concerned about the number of people who are contacting us about delays.  I was able to raise my concerns.

Here’s a link to the debate Personal Independence Payments Debate

Currently 720 people in Newport East are currently waiting in the system. If you have experienced delays Jessica would be interested to hear from you as it is important to keep the pressure up on the Government about the processing of these claims.  Please email  jessica.morden.mp@parliament.uk with your experiences.