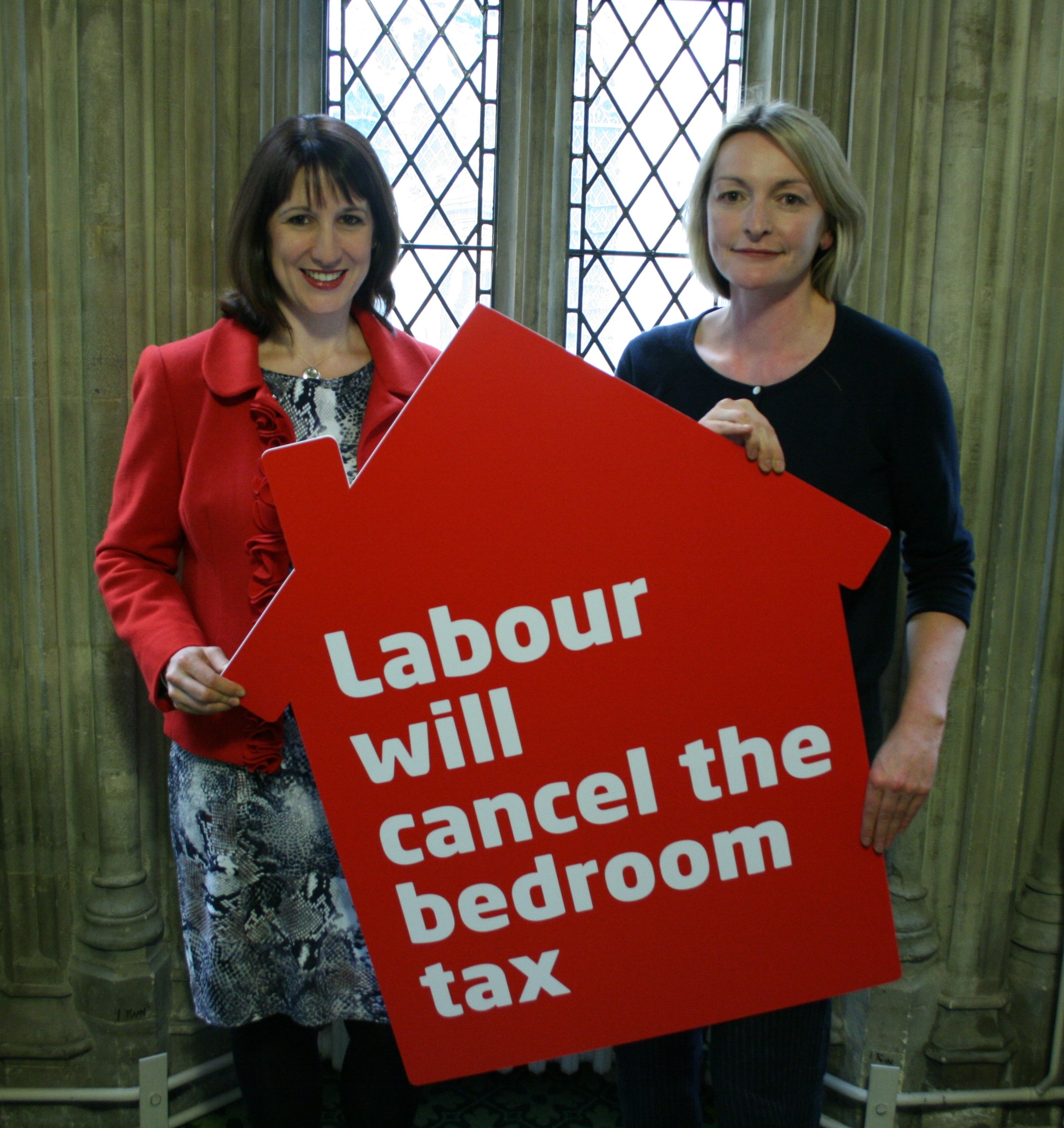 Yesterday in Parliament I voted to abolish the bedroom tax.  Unfortunately the Tory/Lib Dem Government defeated the Labour motion by a reduced majority of 32, winning the vote 298 to 266.  The Lib Dems were criticised for voting with the Tories, as with their votes Labour would have been successful in getting the tax abolished

Labour will repeal the Bedroom Tax if elected in 2015. In the meantime we will do what we can to protect people from this unfair policy and put pressure on the Tory-led government to reverse it.

We’ve been clear that social security cannot be exempt from the discipline that will be required on all spending. Ed Miliband has said that we won’t borrow to pay for any social security changes. We will fund any costs of cancelling the Bedroom Tax by:

Labour built 2 million homes when we were in government, of which 500,000 were affordable homes. Under this Government housing completions are at their lowest peacetime level since the 1920s. Labour has plans for a major house building programme and we will get over 200,000 homes a year built by the end of the next parliament.