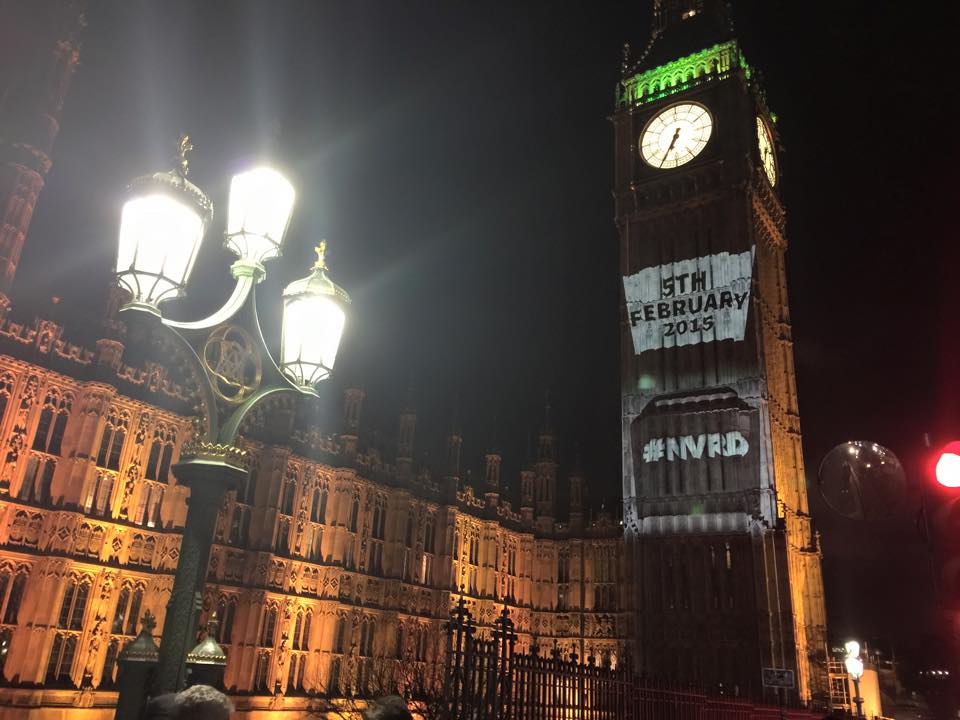 From Ed Miliband: the betrayal of young voters is a disaster for democracy.

To register to vote you can:

Ed Miliband warns today that young voters are in danger of being denied a vote in this and future general elections.

It is likely to mean that less than half of those young people eligible to vote for the first time will be registered.

Many local authorities have suffered huge falls year on year:

Labour has already exposed how the Tory and Lib Dems’ disastrous reforms to electoral registration mean one million voters have already fallen off the electoral roll.

In an article for the Independent today, Ed Miliband said:

When the history of this Government comes to be written, one of the great scandals will be over an issue that is only now beginning to emerge in the final days.

Hundreds of thousands of people are losing the right to vote in our country because of decisions taken by ministers to rush through changes in the law.

Last month Labour disclosed that one million people -;often students, people living in rented homes and ethnic minorities – have disappeared from the Electoral Register because of government reforms in the last 12 months.

Today, we are publishing new figures suggesting that the decline in the number of people turning 18 who are on the electoral roll for the first time has been even steeper.

The right to vote is in retreat from Bristol to Birmingham, from Norwich to Newcastle. In Plymouth, the number of 17 year olds on the register turning 18 from March to May has fallen by an extraordinary 97 per cent.

Even on the most optimistic estimate, the changes this government has forced through will mean that when young people turn 18, less than half of them are likely to be registered.

This is not just a scandal, it is a disaster for our democracy.

This General Election will have huge consequences for the young. The result will affect education and training at schools, colleges and universities. It will have an impact on the quantity and quality of jobs available afterwards. It will affect the rent paid for a first home and the chances of buying one.

And that is a direct consequence of the Government’s decision to override safeguards and ignore warnings from electoral watchdogs against the hasty introduction of individual registration.

Today, on National Voter Registration Day, organised by Bite the Ballot, I am writing to every local authority demanding action – because it’s not too late for them to help register people to vote in this election.

And if we win the election, we will begin to put right what this government has done wrong.

Our measures will include:

And we will widen the franchise so that 16-18 year olds, like those who voted on Scotland’s future last autumn, will be given a say in all UK elections.

Because for too long politics has been skewed towards a few.

For too long, politics has ignored too many.

And too often the young lose out.

A Labour government will act to ensure every voice is heard in our democracy.