At today’s Treasury Questions I highlighted how the real term cuts to tax credits proposed by the Coalition Government in the Autumn Statement, would hit working people on modest incomes hard -; and also disproportionately affect women.

Over two thirds (71%) of those receiving tax credits are in work and according to House of Commons research, an estimated 80% of the further cuts will be felt by women.  This from a Government who claim to be helping working families.

This follows four years of budgets which have taken six times more from women -; even though women earn less. The Tories and Lib Dems have chosen to hit millions of working families again whilst keeping their tax cuts for millionaires.

You can see my question here: 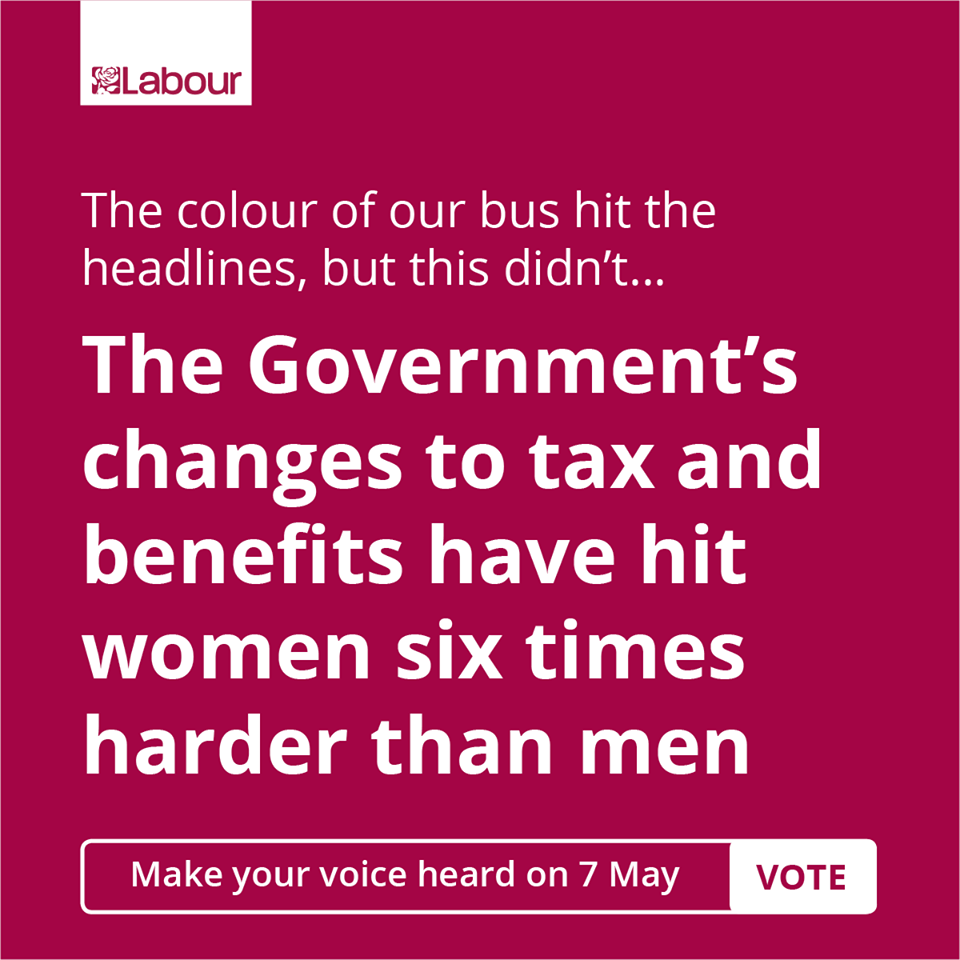