Thank you to the voters of Newport East

A very big thank you to the voters of Newport East for putting your trust in me again. It’s a huge privilege to be re-elected and I look forward to working with you all whether you voted for me or not to represent our wonderful community. 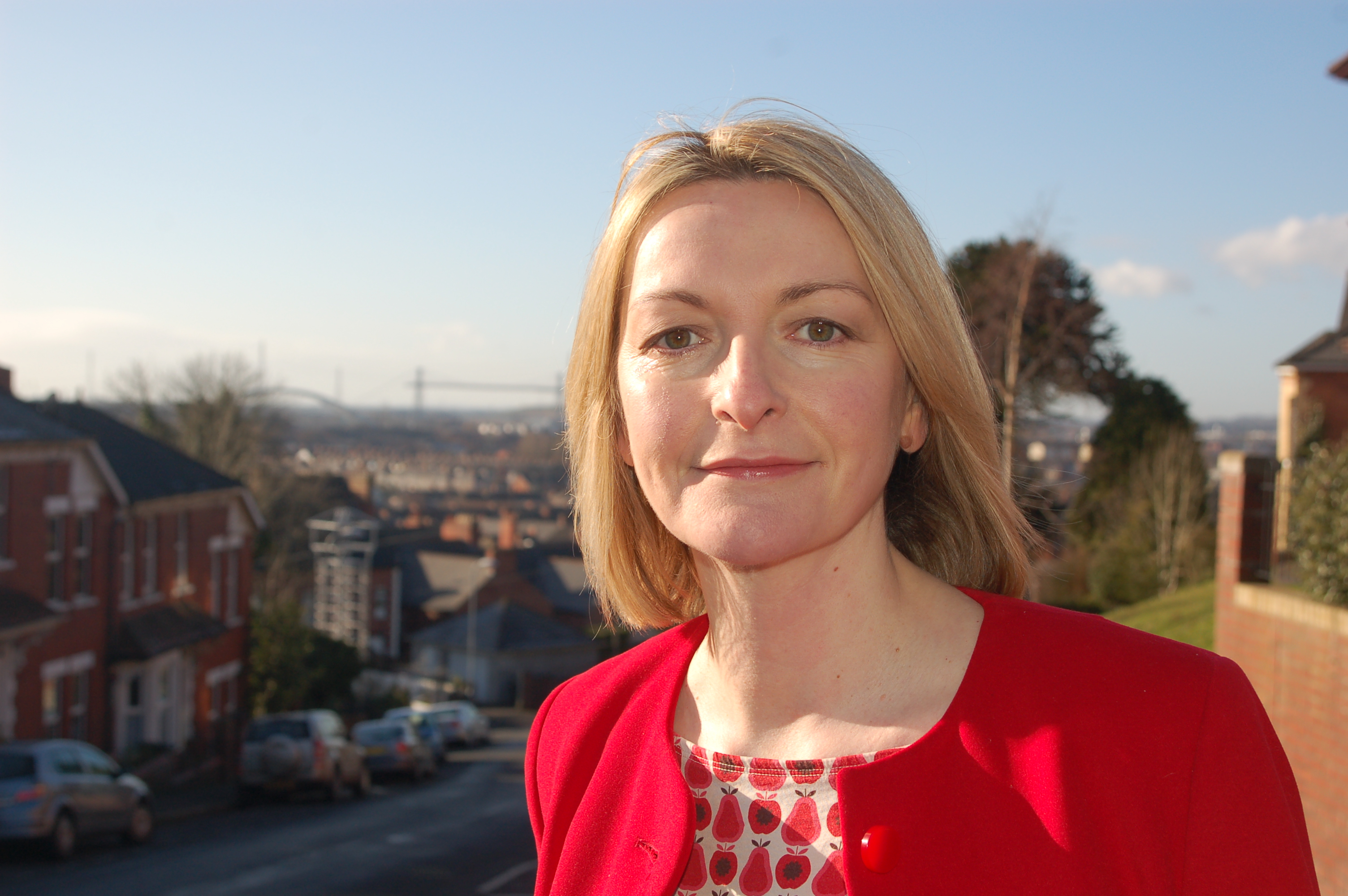 LABOUR’S Jessica Morden scored a hat-trick with her third election win in a row for Newport East.

As in Newport West, the Conservatives came in second and UKIP in third, leaving the Liberal Democrats with in fourth in East and fifth in West.

Applause erupted in the Newport Velodrome as Ms Morden was declared the winner.

She said: “It is a huge honour to represent this constituency over the last five years, I look forward to doing it in the future.”

She said she hopes she will not have to spend the next five years fighting the same issues as she has over the last five years.