My Week in Parliament 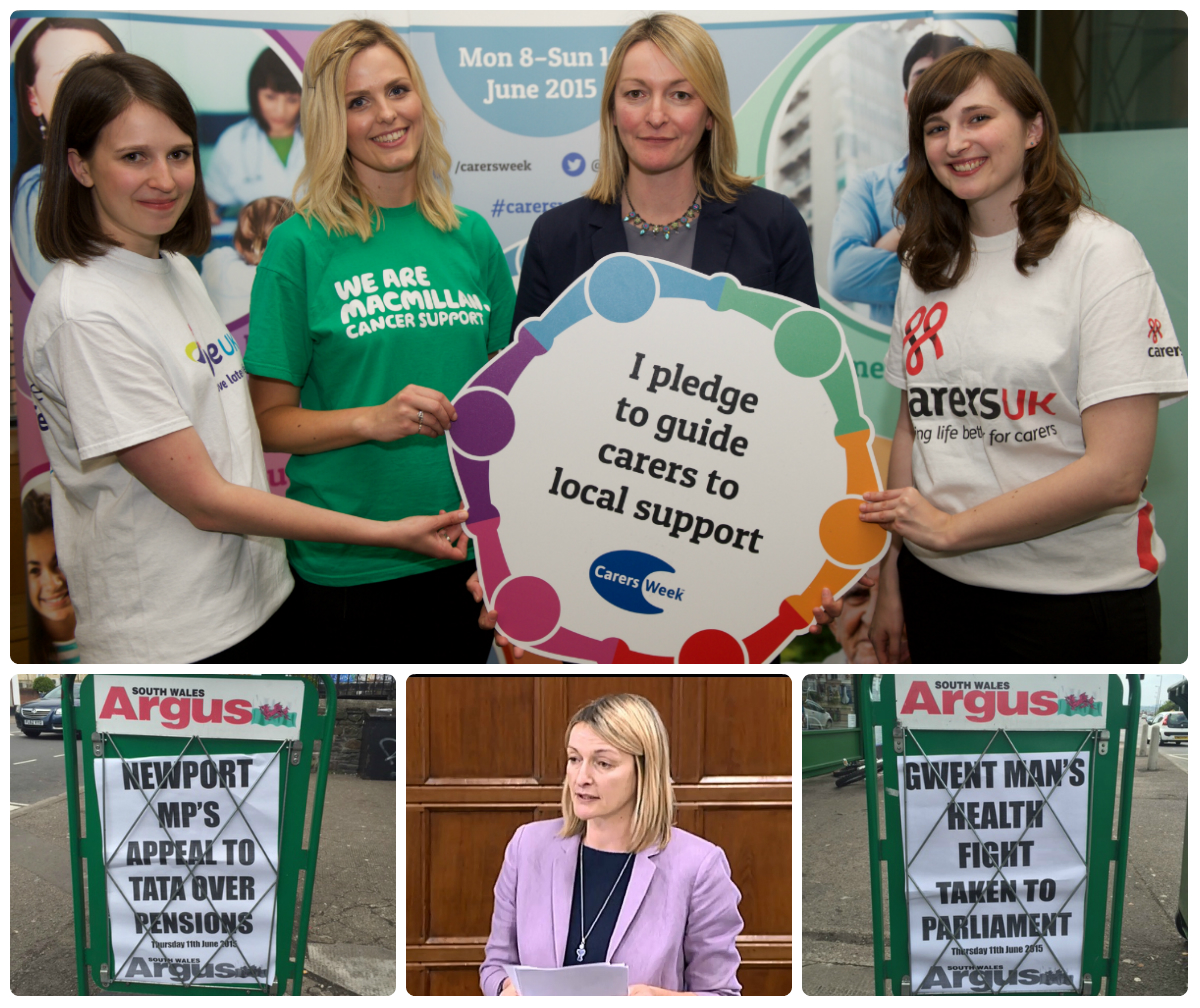 This week in Parliament I led a Westminster Hall debate for Undy constituent Stephen Forward whose chronic ill health is thought to be attributed to the historic use of organophosphate sheep dip.  In the debate I asked the Defra Minister, George Eustice MP, to address the concerns of thousands of farm workers and farmers who are part of the Sheep Dip Sufferers Support Group. You can read Stephen’s story in the South Wales Argus here. In the debate I asked for Ministers to meet with the Group and consider an independent inquiry with the release of all documents and medical evidence from the time. This is an issue I will continue to pursue for Stephen and others affected.

You can watch the debate here. Here is the coverage on BBC Wales, Wales Online, Farmers Weekly, Guardian and Farming Today.

Many constituents and church groups have been in touch during and after the election campaign to highlight their concerns about the plight of Christians worldwide -; among the most persecuted people in the world.  I questioned Ministers on Tuesday this week at Foreign and Commonwealth Questions and here is the link to my question and the answer I received.

The Labour leadership contest is hotting up and this week candidates appeared at a hustings for Labour MPs before they nominate (once candidates have been nominated by 35 MPs they are on the ballot paper for a one member one vote ballot). I nominated Liz Kendall for leader and Caroline Flint for Deputy. If you are not a Labour party member you can take part by joining as a member, affiliated supporter, or registered supporter.  The deadline for doing this is 12 noon, Wednesday 12 August and more information is on the Labour party website.

This week was carers week and I attended a reception held by the six major charities involved.  One in eight people in Newport East are carers and it is essential that we recognise their contribution and continue to speak up on their behalf.

The All Party Steel Group, which I am an active member of, held a meeting with Tata Steel this week to convey MPs strong concerns about changes to the British Steel Pension Scheme. You can read my letter and statements here and I will be attending the march and rally on Saturday 13th June, starting from Newport Leisure Centre at 12.00.

Finally, I love welcoming constituents to Parliament whether it be on an organised tour or those who come up to lobby on local and national issues. This week I met constituents from Langstone who spent an enjoyable morning in the Palace of Westminster. If you would like to come on a tour, get tickets for Ministers or Prime Ministers Questions, or watch a debate, please call my office on 01633 841726 and we’ll see what we can do to help.