It was a brilliant start to the week on Monday when Year 6 from Glan Usk Primary came to visit Parliament.  They were a wonderful group and it was good to finally get to meet them after corresponding with them about their project during the election. I love welcoming pupils from Newport East schools to the House of Commons and this week the new Schools Centre opened which means I can hopefully welcome many more in the future. 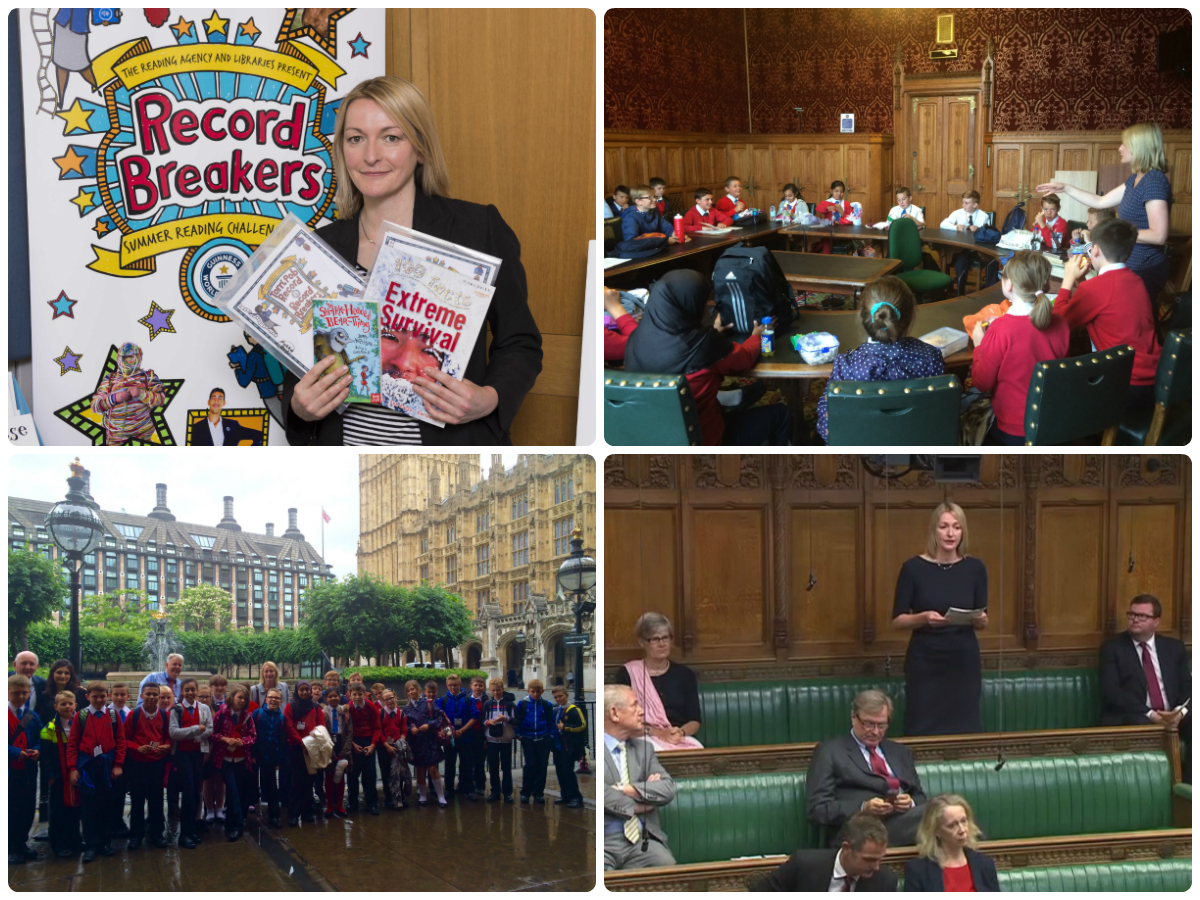 Thanks to the hundreds of you who emailed or rang in this week to oppose the Government’s plans to water down the fox hunting ban.  As you will be aware the Government back tracked and cancelled the vote in the face of strong Labour opposition and a significant potential rebellion on their own side. Labour has a strong record on animal welfare – read here.

This week I took part in the debate on English Votes for English laws – the proposal by which the Government is planning to stop Welsh MPs from voting on matters that are seen as only affecting England.  This has serious implications for constituencies like ours close to the border with England.  You can read my contribution here and here.

At Business questions I asked the Leader of the House when the Government would respond to the Penrose Inquiry for the victims of the contaminated blood scandal.  Over the last ten years I have been working with constituents in Newport East who have been tragically affected by what has been called the worst treatment disaster in the NHS. I am hoping next week before Parliament breaks up we have proper response from the Government for victims.  You can read more about this here.

Debates on the budget continue this week – and here is my response in the South Wales Argus.