This Week in Parliament 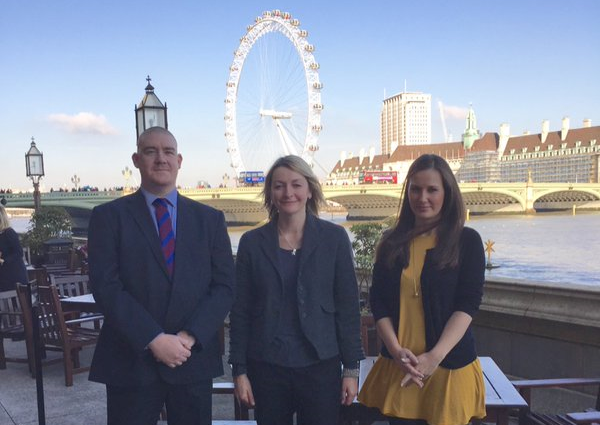 On Monday I had the great privilege of welcoming Gwent Police Officers, Owen Davies and Rhiannon Hurst, to Parliament.  They were up in London as nominees for the 2015 Police Bravery Awards -; nominated for saving a family from a house fire in Llanwern Street which you can read about here.  Huge congratulations to both of them as the next day they were worthy recipients of a Regional Police Bravery Award at the ceremony in the Dorchester. 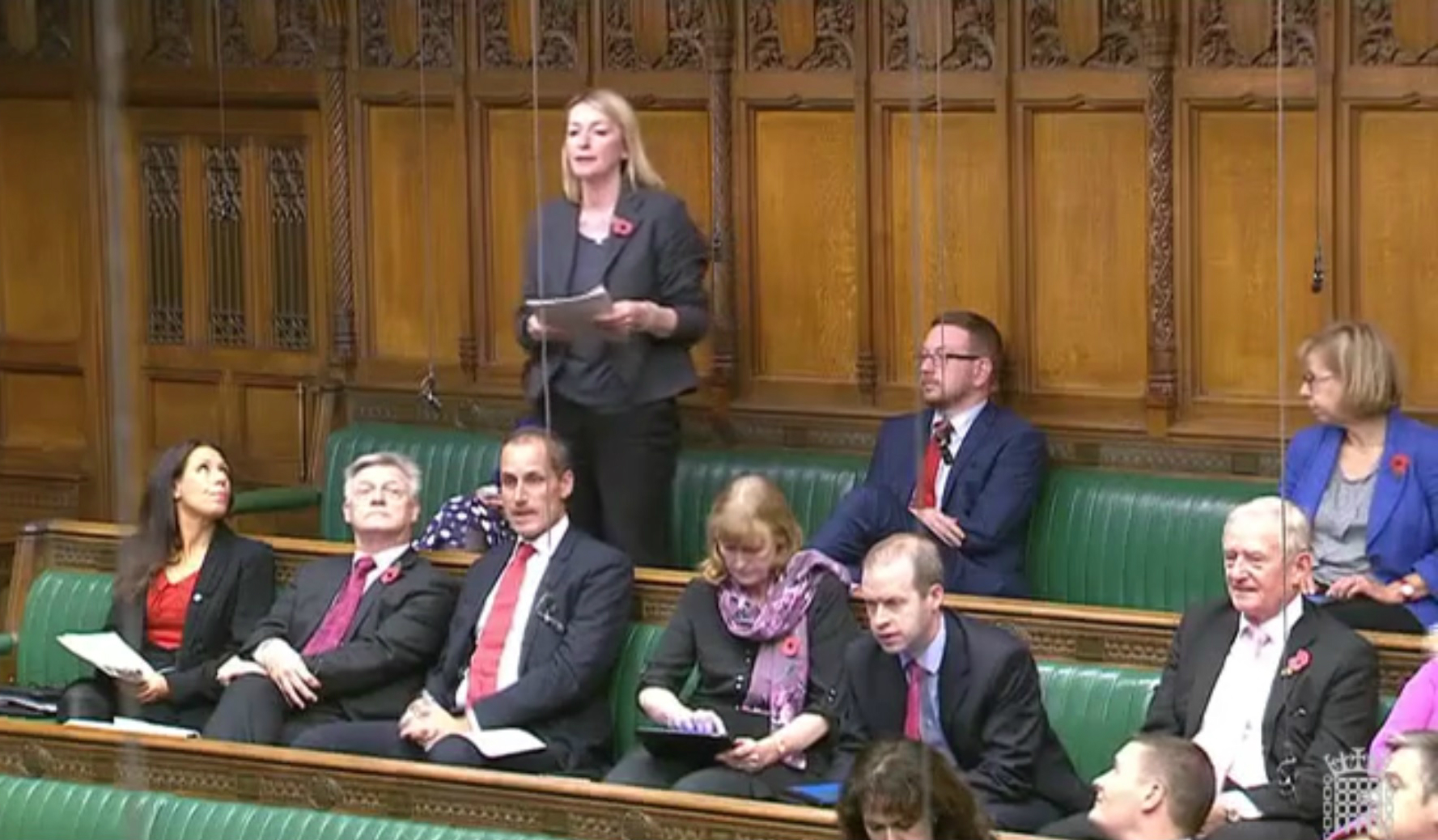 At Education Questions I asked the Minister a question on behalf of transport safety group BUSK to highlight their ‘Nightcap’ campaign.  Newport East resident and campaigner Pat Harris has been working with coach drivers across the country to improve conditions for drivers on long distance school trips and highlighting the safety implications.  You can read more about the campaign here.  You can read my question to the Minister here.

Over the last three weeks the Trade Union Bill has been going through Committee stage where as Labour’s whip I have been part of a small team of Labour MPs closely scrutinising the Government’s proposals.  The Bill will come back to the Commons for further debate on the 9th November. 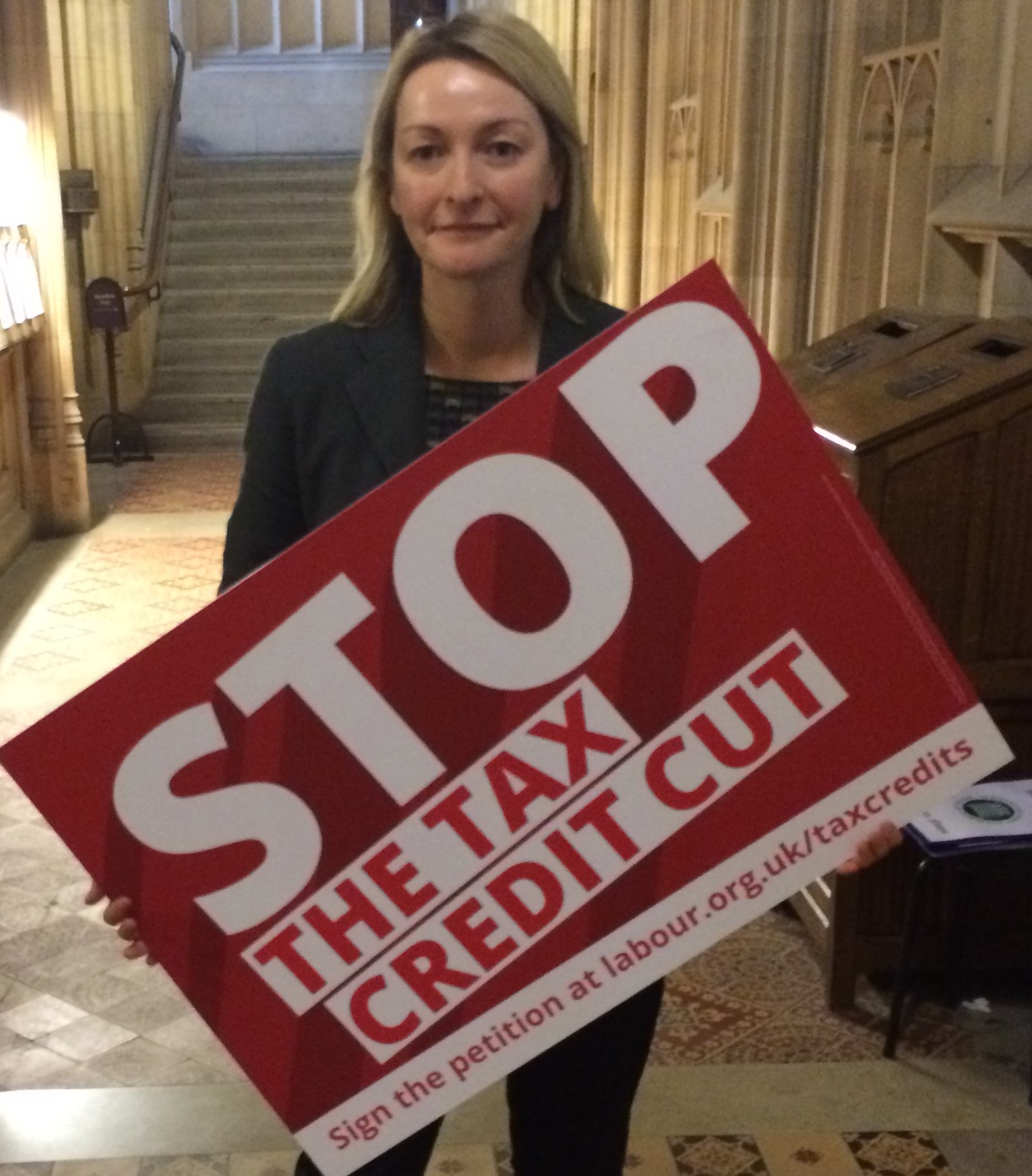 This week I voted against the Government’s plans to cut tax credits during the Welfare Reform Bill on Tuesday, and during Frank Field’s backbench motion on Thursday which you can read here.  Labour is keeping up the pressure on the Government as 2,900 families in Newport East will see their tax credits cut by up to £1,300 next April unless we can make the Government change their mind.  Thanks to all of you who have emailed in. 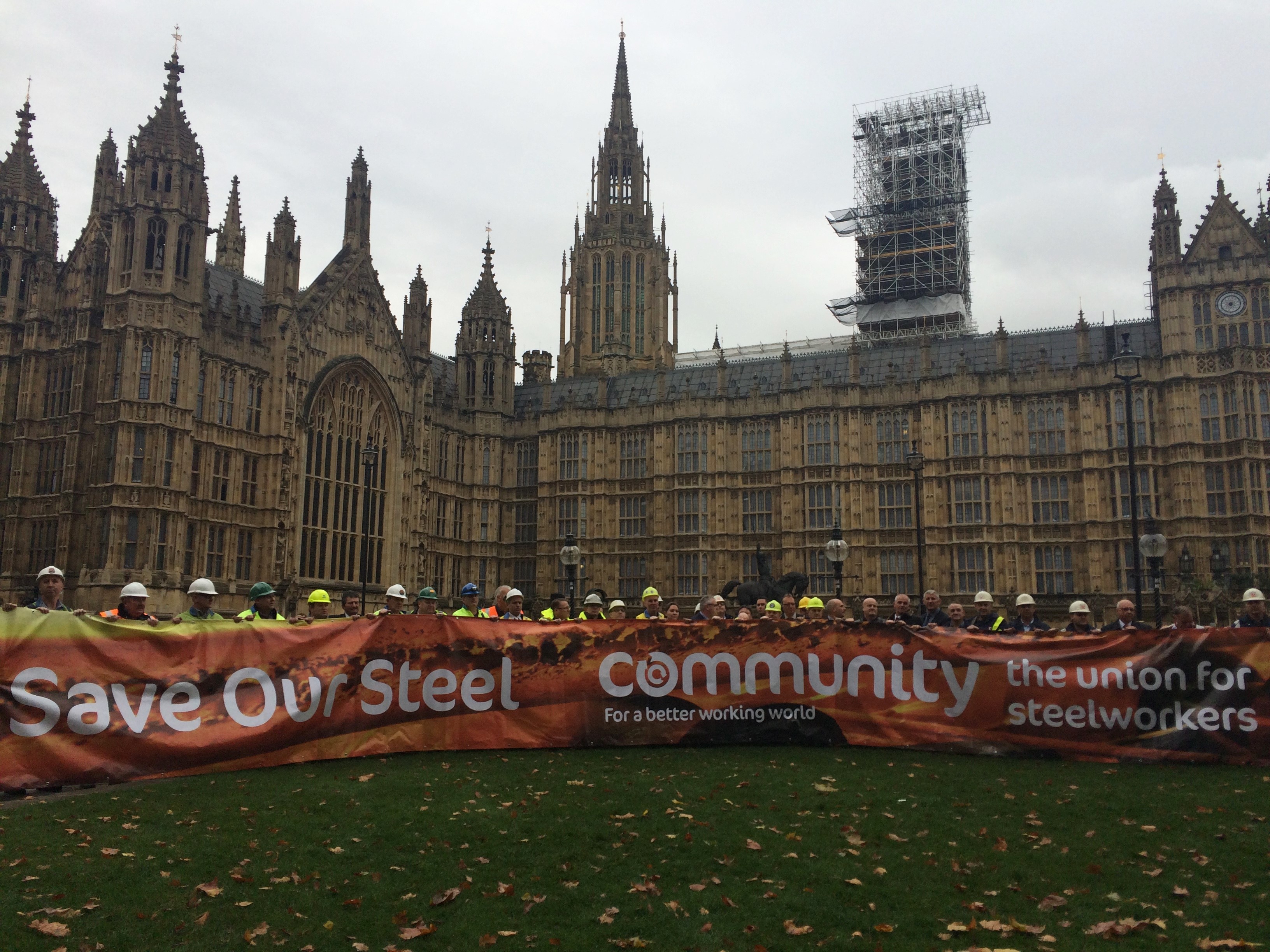 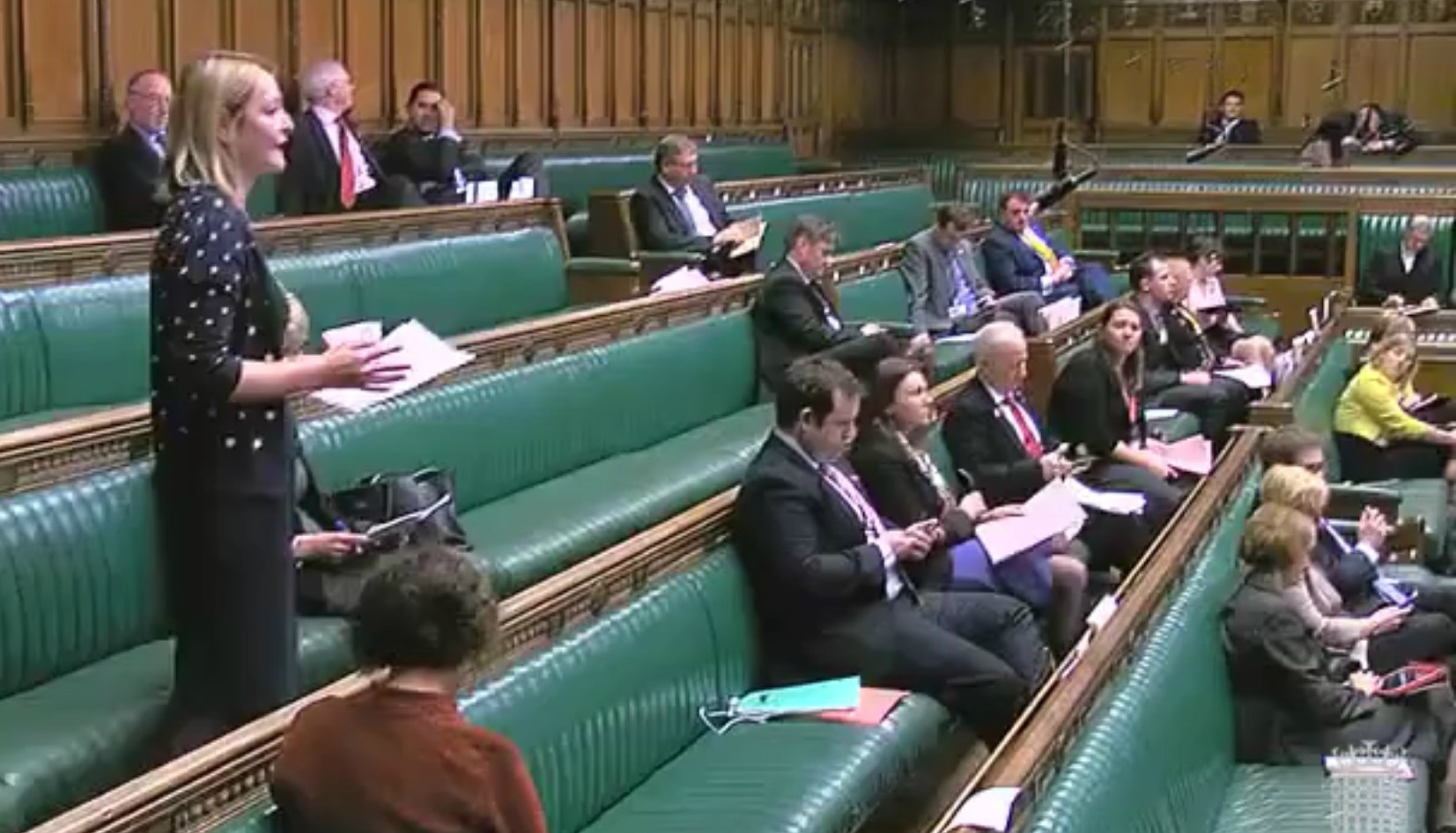 On Wednesday the Labour Party used one of our allocation of Opposition Day Debates to call for the Government to act now to save our steel industry.  Steel workers and Community Union representatives from Llanwern and Port Talbot travelled to Parliament to join a mass lobby of MPs in advance of the debate.  I joined the lobby and spoke up for our Newport East steel industry during the debate.  You can read Labour’s motion here, my speech and here’s the coverage from BBC Wales which includes an interview with Reg Gutteridge from Llanwern. 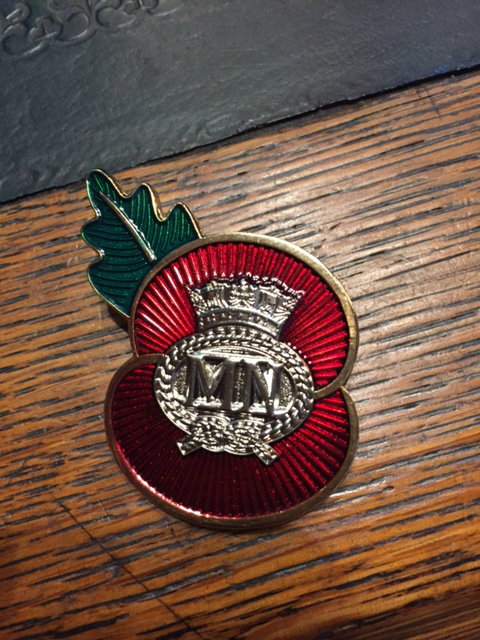 Thanks to the Chair of Newport’s Merchant Navy Association, Alan Speight, for my remembrance poppy this year – raising public awareness of the sacrifice of merchant seafarers during war and conflict.