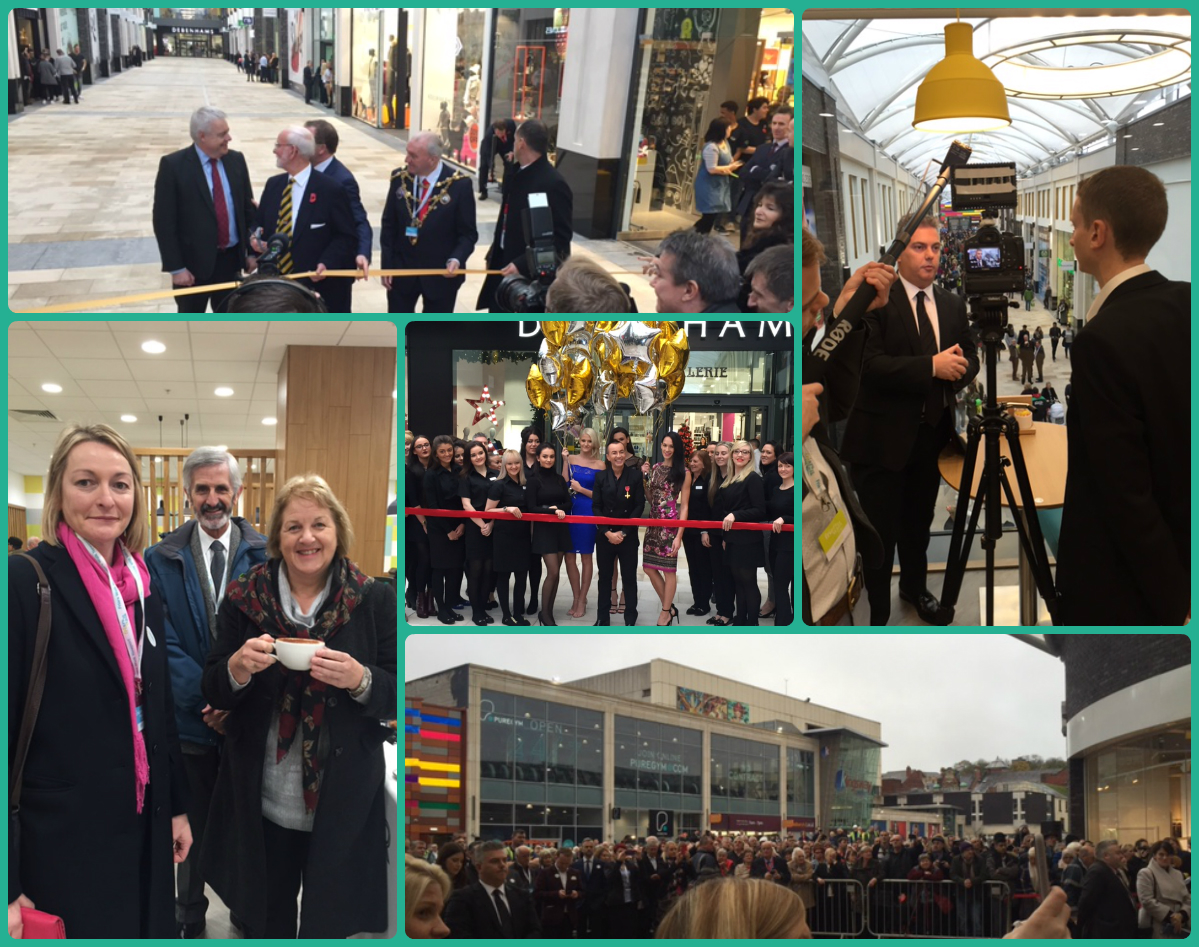 It won’t have escaped anyone’s notice that Friars Walk opened last week! Credit where credit is due – I’d just like to say a thank you to Newport Council leader Bob Bright and his team, for the role they played in getting this project off the ground. Newport Council’s innovative approach to funding – ‘an enormous leap of faith’ as Queensberry’s Paul Sargent said at the opening ceremony – made it happen. It was a brave decision at a time when the market was flat and there was little investment in shopping centres nationally. No one would claim the shopping centre is the answer to all Newport’s challenges, but it is a very welcome step in the right direction and part of a series of developments in Newport’s regeneration. 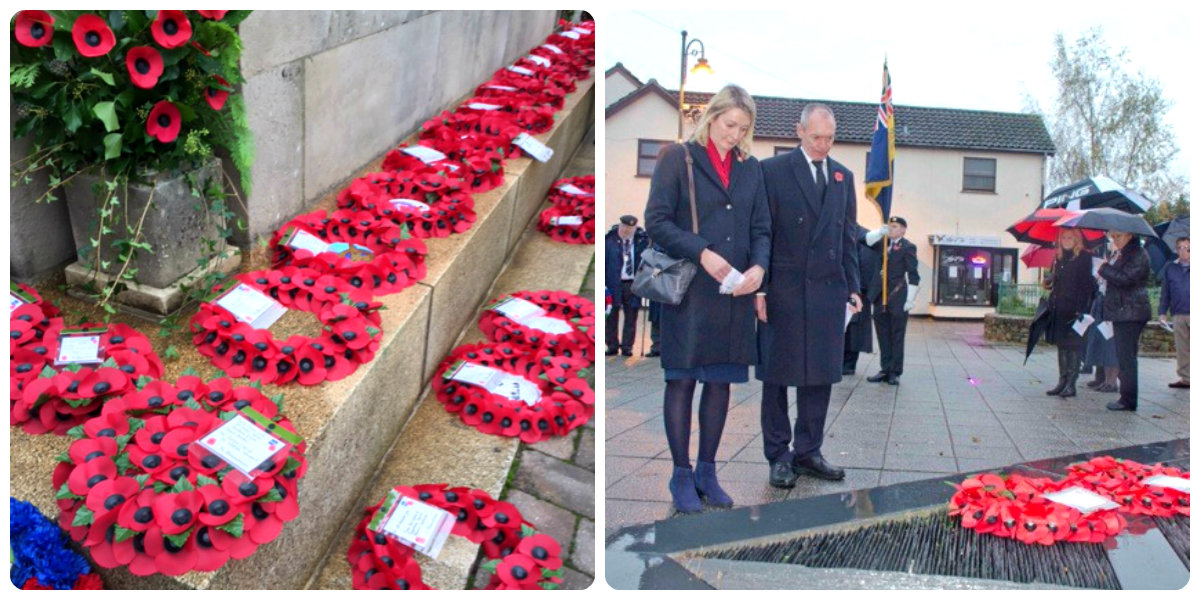 I was honoured this year, along with John Griffiths AM, to lay wreaths at the remembrance ceremonies in Newport and Caldicot. Every year more and more people attend to honour the fallen. Remembrance Sunday and Armistice Day are always a poignant reminder of the ultimate sacrifice many have made defending our country in war and conflict. This is a time to remember them and raise awareness amongst each new generation of the sacrifices made and the debt of gratitude we all owe for our way of life today.

Every year the Newport Merchant Navy Association also hold a well-attended ceremony at the memorial on Mariner’s Green, off Cardiff Road. Winston Churchill spoke of the Merchant Navy as the Fourth Service during the Second World War and rightly so. We know that 2,828 merchant ships were sunk and 32,000 lives lost in their work to ensure Britain had the supplies of food and ammunition it needed to survive and win the war.

Thanks to the Newport Merchant Navy Association for their tireless work in ensuring people also remember the often unsung role played by our merchant seamen. Newport, a port city, should always honour their memory at every opportunity and I wore my special Merchant Navy remembrance poppy this year with pride.