I joined UK, international and youth activists at a STOPAIDS parliamentary event to mark World AIDS Day on 1st December. UK investment has helped to transform the global HIV response and I am happy to add my support for renewed UK leadership in the push to end the global AIDS epidemic by 2030. 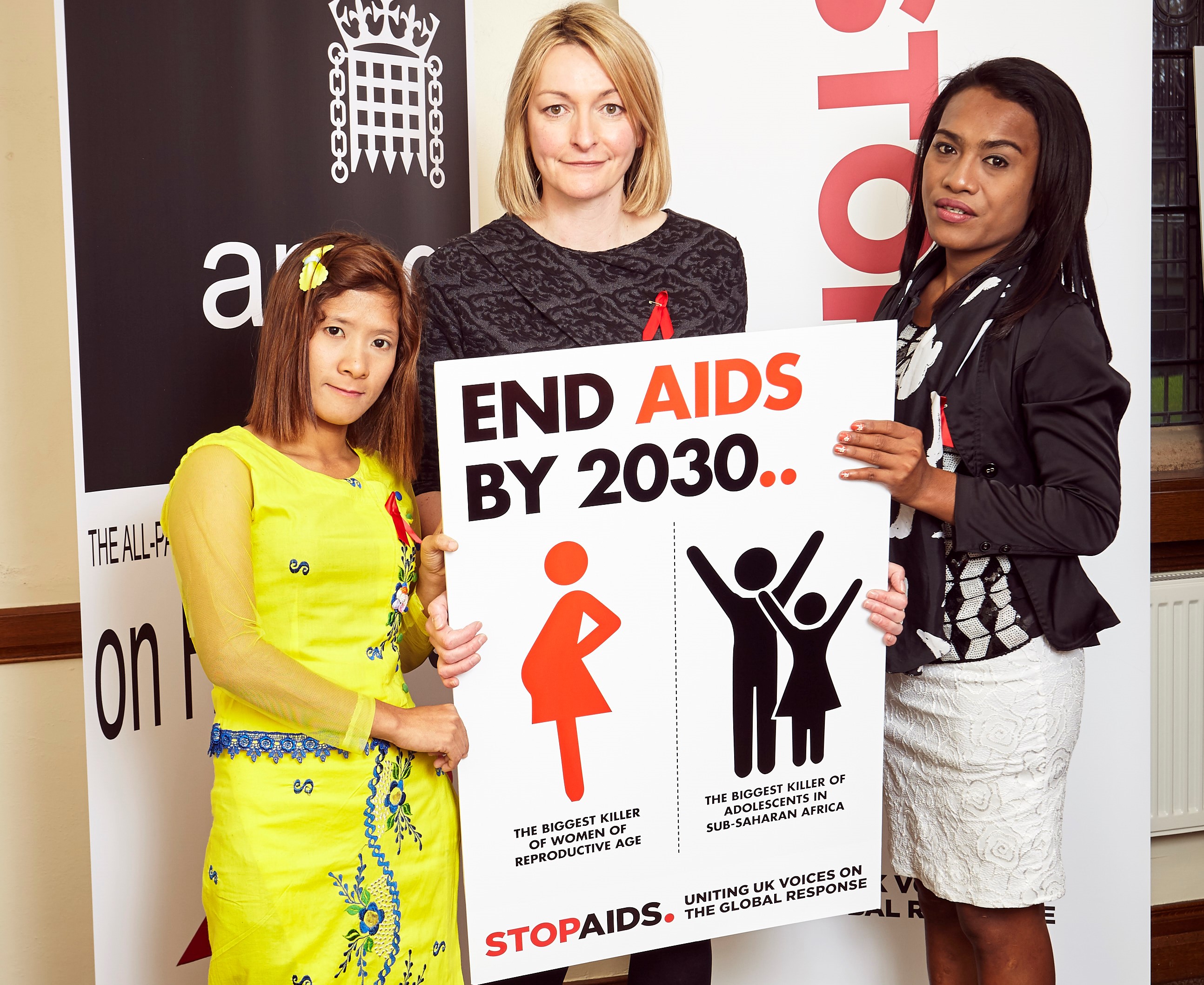 We heard about the incredible progress made so far in the AIDS response and the financial and political commitment needed to make ending AIDS as a public health threat by 2030 a reality. UNAIDS estimates that in order to end AIDS by 2030, global funding must increase from $19bn to $32bn annually- but funds must increase over the next five years or we will lose this unique window of opportunity to end AIDS.

For the first time the end of AIDS is achievable. We have the tools to end the epidemic, but to meet the ambitious global targets the UK government signed on to in September, we can leave no one behind. The UK government must increase its support to ensure access to HIV testing and immediate treatment for all including the most marginalised groups in the UK and globally.

The UK government welcomed the new Sustainable Development Goals in September 2015 during the UN General Assembly in New York. SDG 3 pledged to ensure healthy lives for all, and end the AIDS epidemic by 2030.

Mike Podmore of STOPAIDS said, ‘It is inspiring to see parliamentarians like, Jessica showing her support for continued UK leadership in the global HIV response. We call on the UK government to increase investment in HIV now in order to avoid paying a higher price later when HIV infections will have increased. Key affected populations including sex workers, injecting drug users and LGBTI must be at the heart of the response.”

STOPAIDS is the network of 80 UK agencies working since 1986 to secure an effective global response to HIV and AIDS. www.stopaids.org.uk