Figures for specific job losses in Llanwern have not been announced by TATA in their press release and we are seeking clarity on the impact for our community.  It is clearly an extremely anxious time for all those working in the steel industry.  Today’s announcement is devastating news for those TATA workers and their families in South Wales who I know we all have in our thoughts today.

Steel workers at Llanwern and Port Talbot have done all they can to play their part in helping the company through this crisis caused by falling prices, cheap Chinese imports, high energy costs and more. When the UK Government give a statement in the Commons today we need much more than warm words and sympathy – we need ministers to make good on the actions laid out clearly by the industry and unions at the steel summit and to do so as quickly as possible. 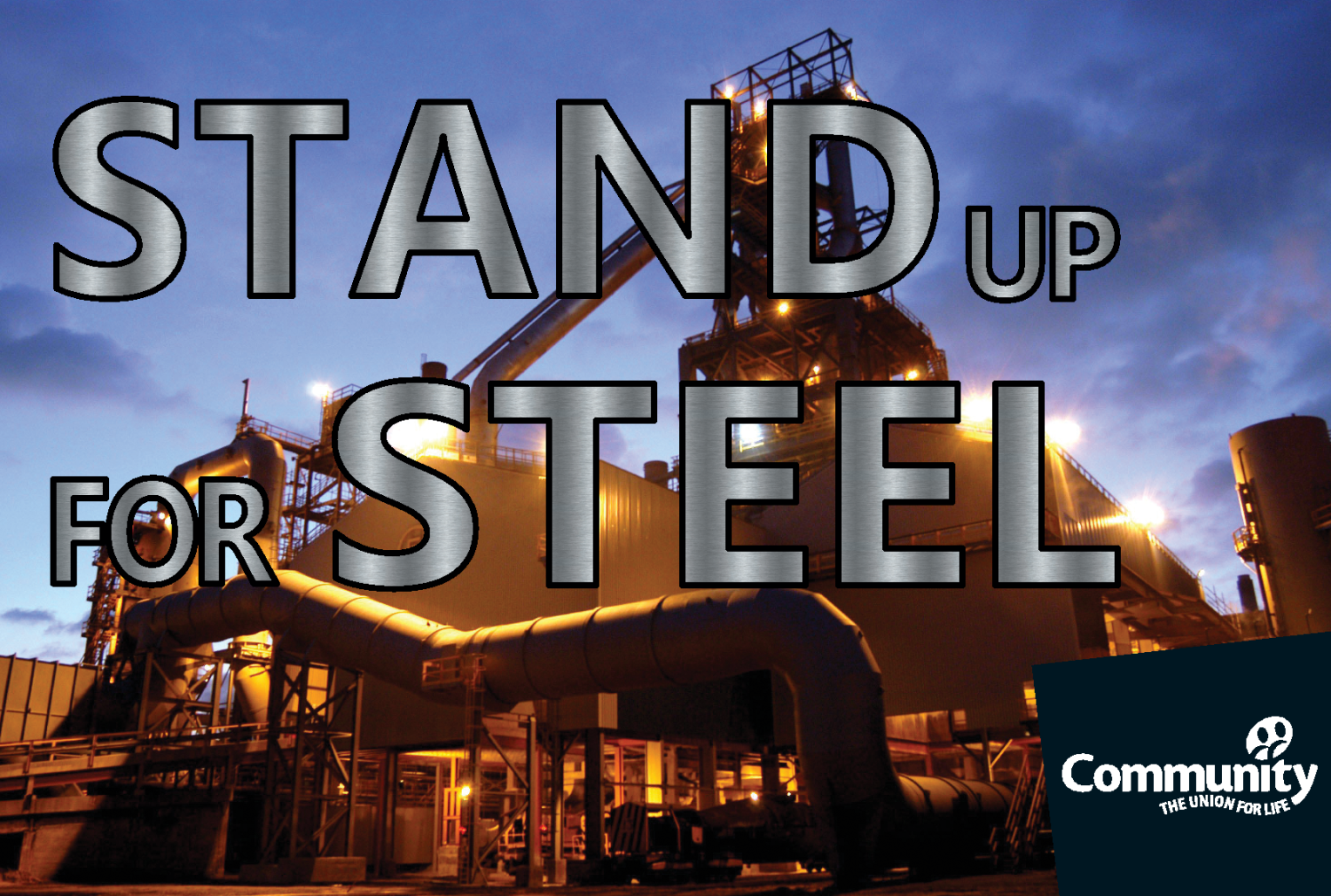 The plans would lead to the loss of 1,050 jobs -; 750 jobs at its Port Talbot-based Strip Products UK business, 200 jobs in support functions and a further 100 jobs at steel mills in Trostre, Corby and Hartlepool.

The proposed changes follow continued falls in the European steel price caused by a flood of cheap imports, particularly from China.

A full consultation process with employee representatives will begin immediately.

Karl Koehler, Chief Executive of Tata Steel’s European operations, said: “I know this news will be unsettling for all those affected, but these tough actions are critical in the face of extremely difficult market conditions which are expected to continue for the foreseeable future.

“We need the European Commission to accelerate its response to unfairly traded imports and increase the robustness of its actions. Not doing so threatens the future of the entire European steel industry. And while we welcome progress on UK energy costs, the Government must take urgent action to increase the competitiveness of the UK for its vital steel sector. This includes lowering business rates and supporting energy efficiency and anti-dumping cases so we can compete fairly.

“Tata Steel has been a hugely supportive investor, and has invested £1.5 billion in its UK operations. We now need all stakeholders to do their utmost to meet the unprecedented challenges the steel sector is facing.”

Stuart Wilkie, Director of Strip Products UK, said: “We have to accelerate the changes we announced last August, by lowering our costs at the same time as focusing on manufacturing higher-value products. These are urgent steps needed to give this business a chance of survival.

“We will work closely with affected employees and their trade union representatives. Retaining the right skills for the future will be critical, but we will look to minimise employee hardship and redeploy employees where possible.”

Tata Steel’s regeneration arm UK Steel Enterprise will look at how it can provide more support to the local communities affected by today’s announcement and help stimulate new job creation in those areas. Over the last four decades the company has helped to regenerate local economies, including South Wales, with £88 million of support and created more than 75,000 new jobs across the UK.