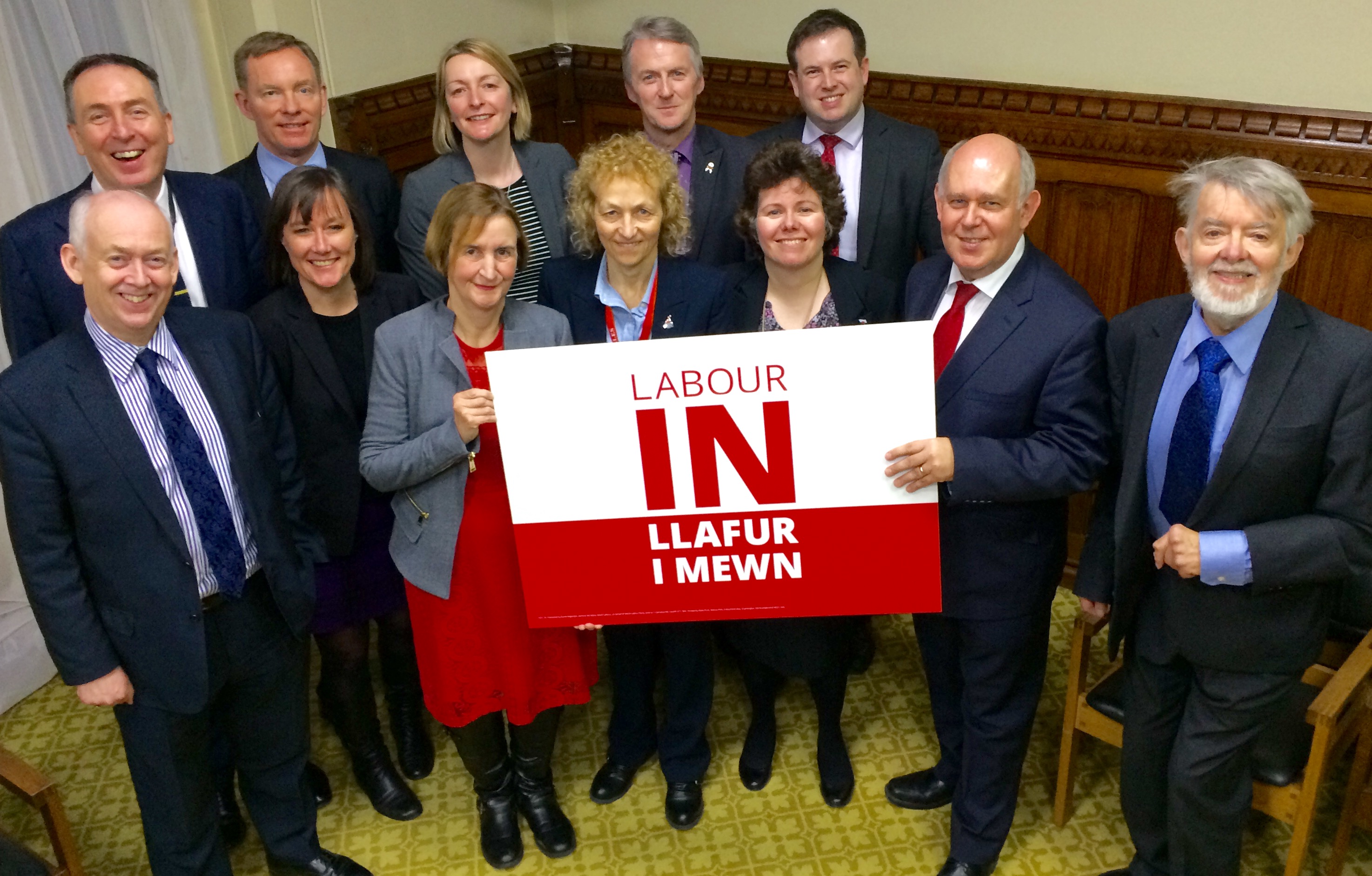 Whilst much of the coverage of the referendum over recent days has focused on who is in which camp, I feel it is very important that we stress that this is not a decision that will ultimately rest with politicians, but a referendum in which the British people will decide.

My personal view is that I am fully signed up to Labour’s pro-EU group, ‘Labour in for Britain’, along with the vast majority of Labour MPs.  I believe that being part of Europe has brought Britain jobs, investment, protections for workers, consumers and our environment.

In Wales alone we receive a net benefit of £838 million per year and around 200,000 jobs are dependent on our relationship with the EU.

Of course the EU needs reform but we need to make sure that it is reform that works for us. For me that means staying in and having a voice, not being spectators on the sidelines. I also believe that being part of a Europe with a commitment to peace, security and democracy at a time of great instability in the Middle East and in other parts of the world is also an important consideration.

But just to reiterate, this is a vote by the electorate on a single important question about the future of Britain, and therefore each electors vote will count just as much as mine.