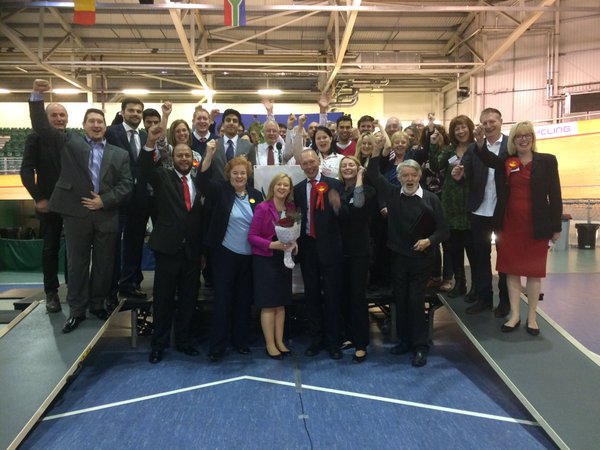 Thank you to all those who voted Labour on May 7th. I am delighted that John Griffiths and Jayne Bryant were elected in Newport East and West respectively.

Also congratulations to Labour’s Jeff Cuthbert who has been elected Police and Crime Commissioner in Gwent. Looking forward to working with you all.

Police and Crime Commissioner
Jeff Cuthbert elected with 61.6% of the vote