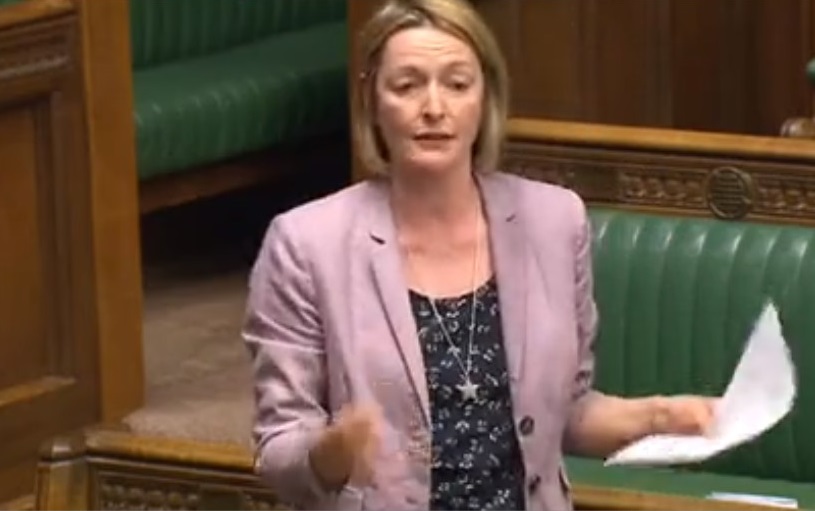 The debate was called following the Government’s decision to close its Sheffield policy office and move 247 posts to London. A link to the debate is here.

I said “Newport PCS (Public and Commercial Union) members asked me to be at the debate to show support for those who work in the BIS office. In Newport we have benefited hugely over the years from the relocation of civil service jobs such as ONS, the Intellectual Property Office and more.

It is important we reiterate to the Minister following the BIS decision how valued these jobs are here in Newport and how important it is that we protect the principle of sharing jobs across the country.” 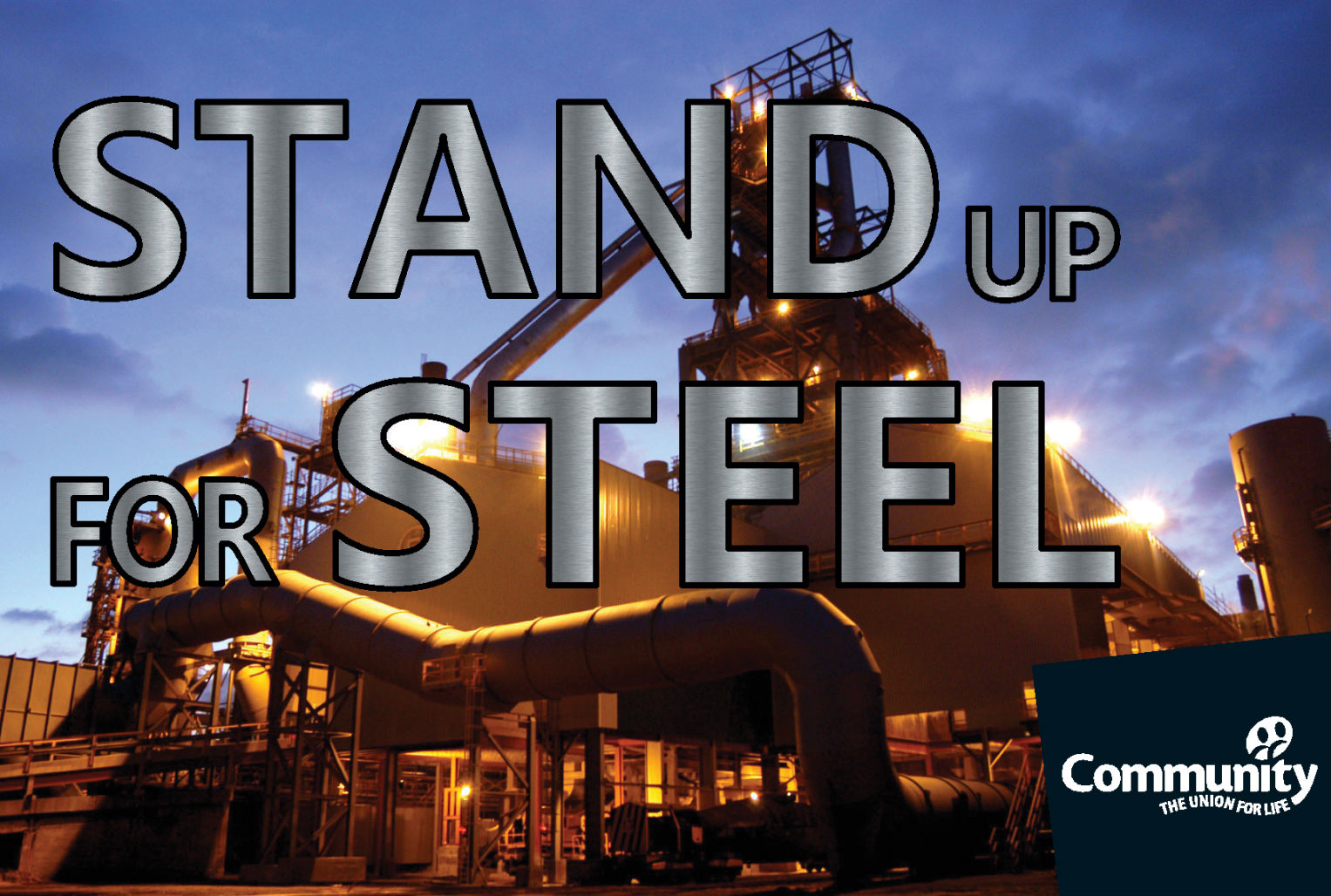 On Wednesday Tom Blenkinsop MP held a short debate on the future of UK Steelmaking.  As the Parliamentary steel group we continue to raise the issues in Parliament as we fight to save our steel. I raised the fact that steel is continuing to be dumped in the UK from outside Europe.  You can read my contribution here. 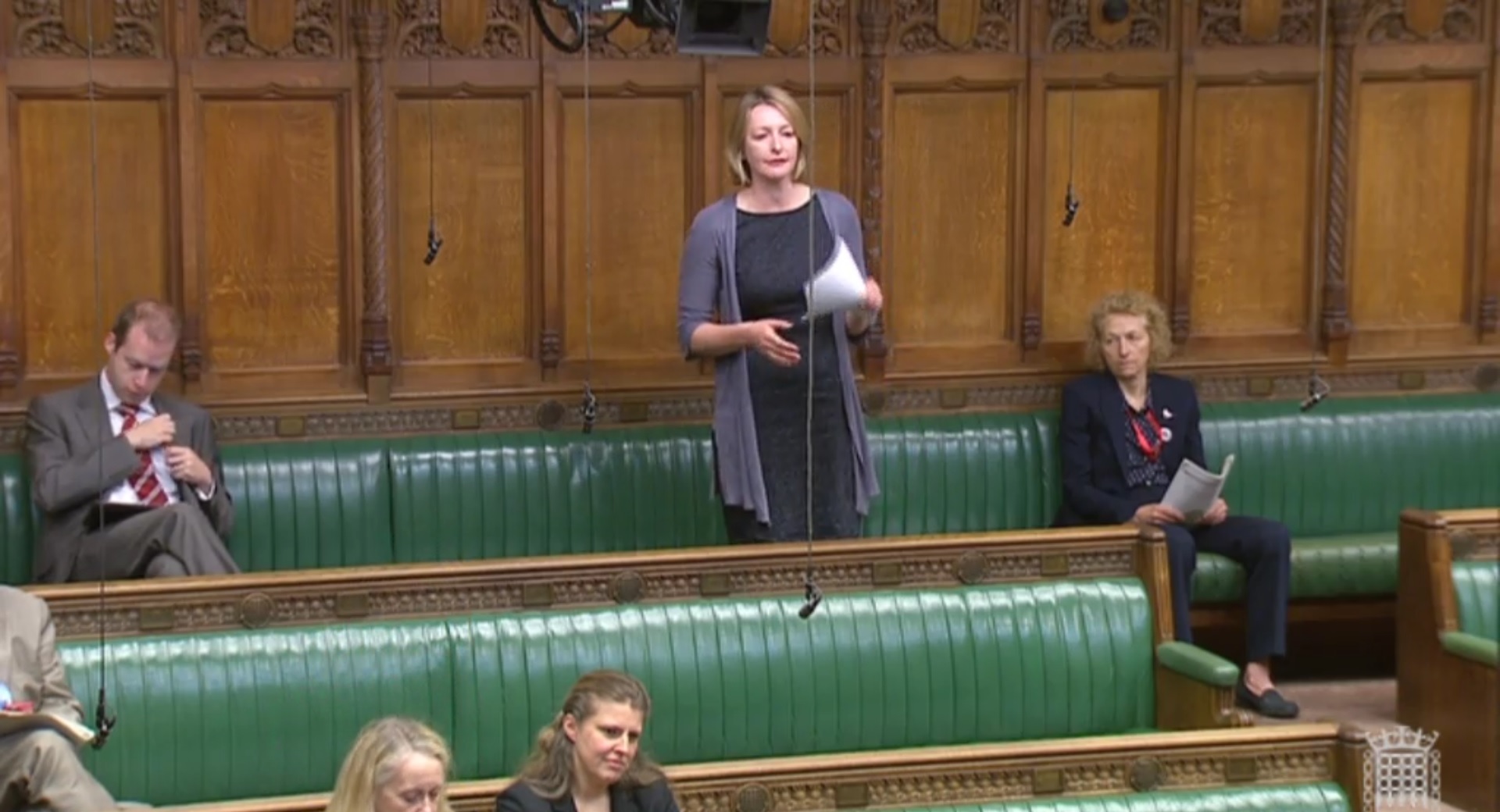 On Thursday I questioned the Secretary of State for Energy and Climate Change about what the Government is doing to end the unfair treatment of those on prepayment meters for their gas and electricity. Here’s my question.

A staggering fifth of all households in Wales are on prepayment meters meaning, paying up to £330 more a year on electricity and gas than those on the cheapest direct debit tariffs.  In Newport East, this equates to over 7,200 houses collectively being overcharged by £1.6 million.

In March, the Competition and Markets Authority (CMA) presented 12 recommendations including transitional price controls for those on prepayment meters among many other measures to ensure prepay meter customers start to see their bills coming down.

It is particularly important for Wales and Newport East that the Government listens to the findings of the CMA report. Prepay customers deserve a better deal and deserve to know what the Government is going to do and when constituents will start to see this reflected in their bills. 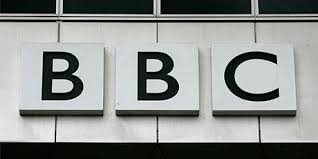 On Thursday the Culture Sectretary published his response on the consultation on the BBC Charter.  I know many of you are interested in this as hundreds of people have written to me about the consultation.  You can read the response here

This was the final week of the parliamentary session before parliament prorogues and a new session starts next Wednesday with the Queen’s speech and the State Opening of Parliament.