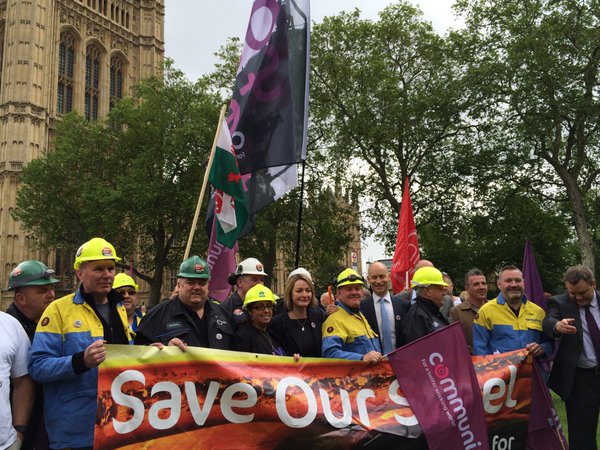 This week hundreds of steel workers from across the UK marched past Parliament to urge the Government to support the steel industry in this time of uncertainty.  I met with the group from Llanwern and Cogent Orb and their union representatives to support the campaign and I spoke in the statement on steel in the Commons Chamber on Thursday.  There are hundreds of steelworkers in Newport East but also many more who are steel pensioners and concerns were raised in the questions to the Minister here.  On the last day before the half term recess the Government raised the issue of amendments to the pension fund.  This will affect many people so needs to be carefully scrutinised.  I also met with Nissan who held an event to highlight the importance of their supply chain which includes the Zodiac Line at Llanwern. Here’s my contribution on the importance of ensuring we maintain customer confidence in these difficult times. 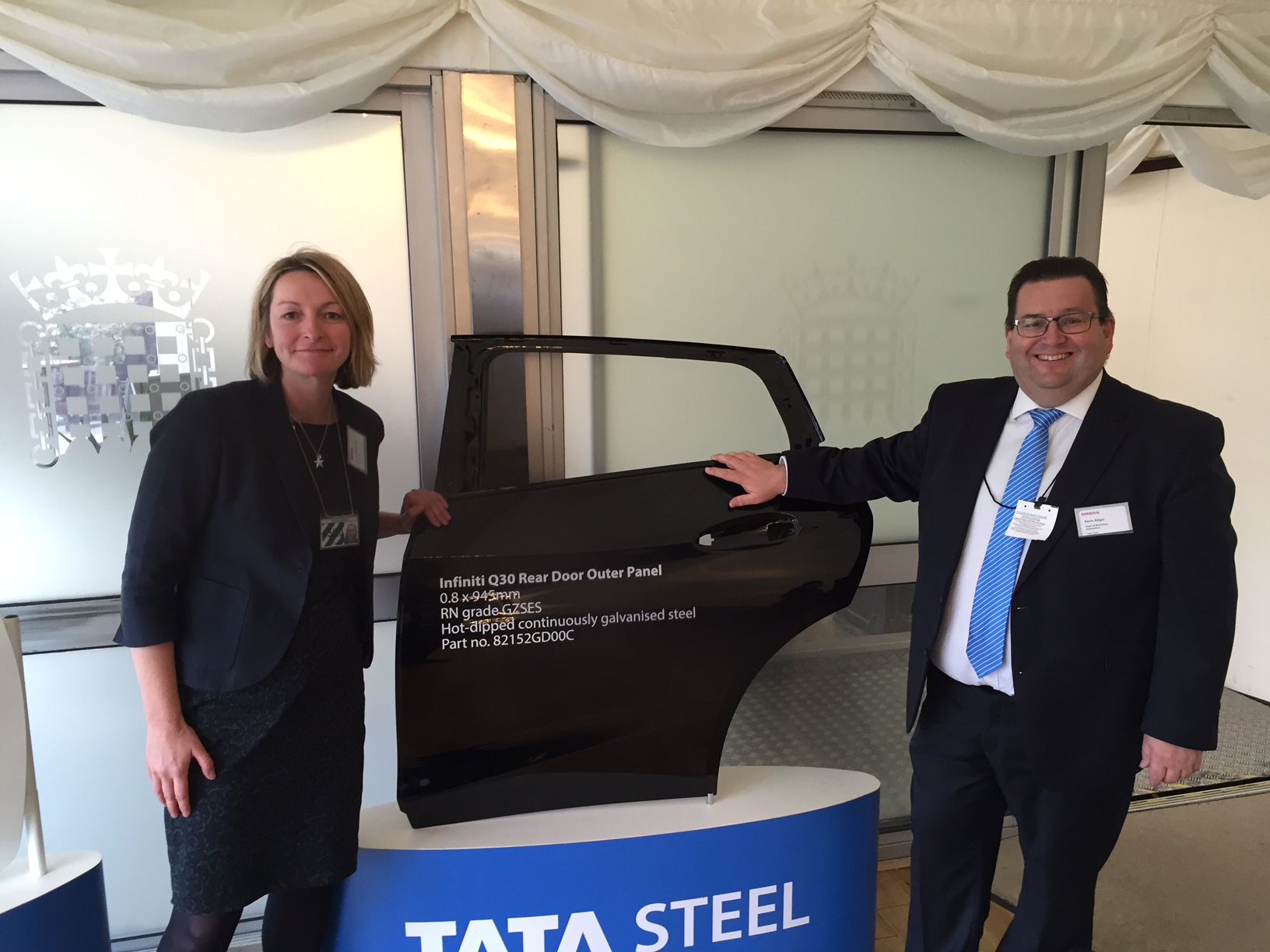 This week the All Party Rail in Wales group met with Network Rail to discuss electrification. On behalf of local passenger groups, I highlighted the disruption that will be caused to commuters during the six week period in September and October when the Severn Tunnel will be closed. I know Severn Tunnel Action Group are currently working with Great Western Railways in an effort to mitigate the loss in use of direct rail links from Severn Tunnel Junction and beyond to Filton Abbey Wood, Bristol and Bath and elsewhere. I also sought clarification about the bridge closures in Somerton which is due to reopen at the end of June and Bridge Street in Newport West which is due to reopen in early December.  More information can be found here www.networkrail.co.uk/Newport 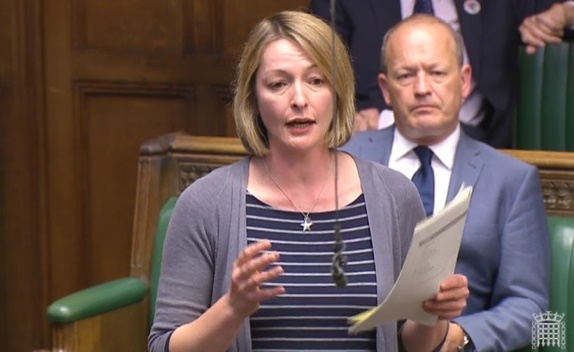 This week the National Audit Office released this report into job losses at HMRC.  They highlighted how job losses have led to the loss of the equivalent of £97m last year, with call waiting times tripling during that time, and some customers were kept on hold for up to an hour.   Constituents who work at HMRC who have been affected by the cuts have contacted me in recent month and also those who have spent hours trying to get through on telephone hotlines.  Here is my question to the Deputy Leader of the House highlighting the difficulties staff have faced and the frustrations of those trying to use the service.

Another issue brought to me at surgeries is the problems assistance dog owners face when trying to get out and about.  Hundreds of guide dog owners came to Parliament and lobbied MPs as part of the campaign “Access All Areas”- I met with representatives from Guide Dogs in Wales.  A survey of Assistance dog owners found that discrimination is widespread and this is an issue I have raised before and will raise again.

On Tuesday 7th June I am co-hosting an event with the Freight Transport Association about the future of the Severn Bridges.  The event will focus not only on tolling but also some of the practical arrangements when the Severn Bridges return to public ownership in 2018. If you are a regular user or business and you’d like to feed in your thoughts they would be most welcome.  We do also have limited spaces for those who would like to attend so please do contact the office on 01633 841725 if you’d like to attend the event in the House of Commons or would like to let me know your views on the Severn Bridges.