I joined campaigners in calling on the UK Government to provide greater clarity and direction on the future of the Severn Bridge tolls during a ‘Severn Bridge Summit’ in parliament today. 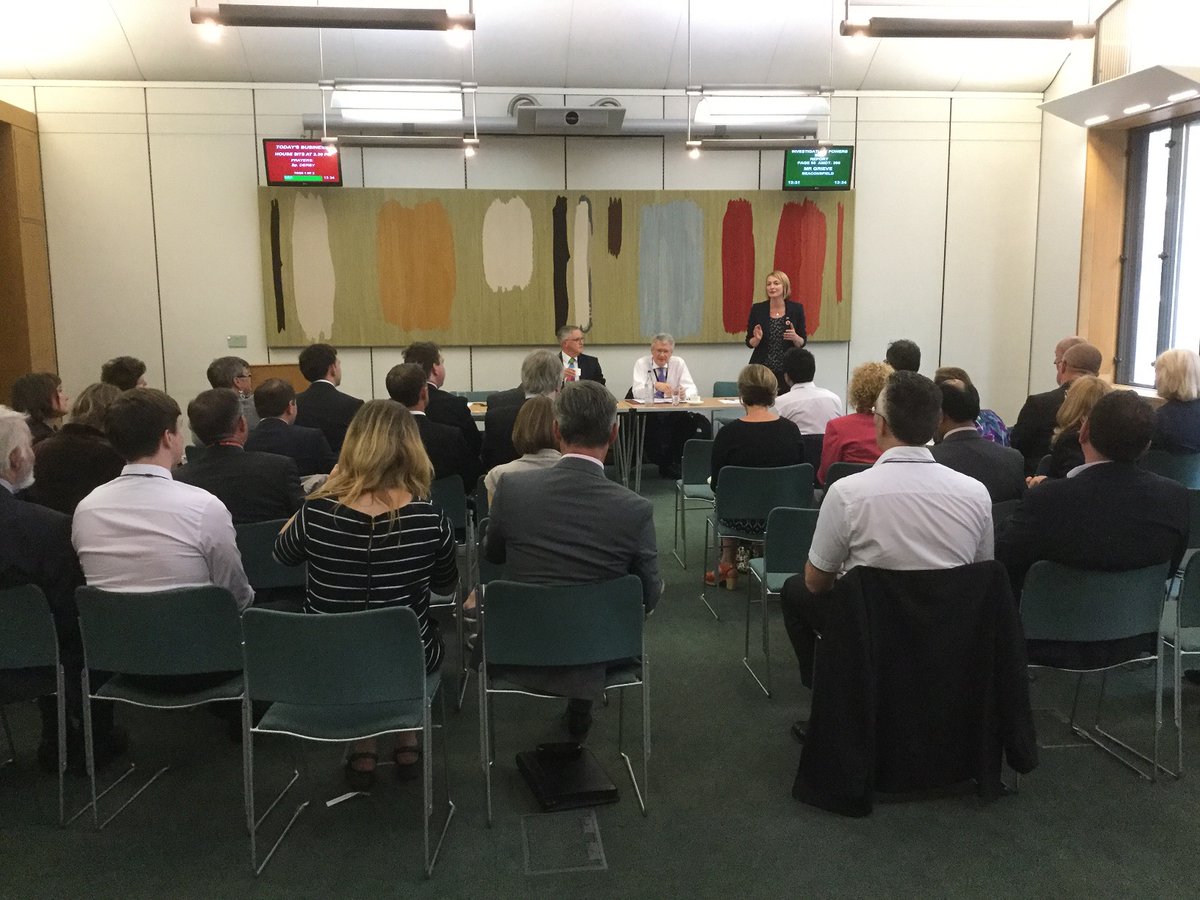 The summit, co-hosted by the Freight Transport Association and attended by Transport Minister Andrew Jones, saw a number of local and national businesses call on the UK Government to secure a better deal for commuters following the Bridges’ return to public ownership in 2018.

During the summit, I argued that while the decision to halve the tolls from 2018 was a welcome move, there was scope for the UK Government to consider further reductions in the tolls given the Bridges’ annual income of almost £100 million. There were also renewed calls for discussion of modernising payment methods on the Bridges, with campaigners highlighting the potential benefits of a ‘free flow’ system.

The Severn Bridge Summit today was a fantastic opportunity to hear from some of the biggest business users of the bridges, some of which use them several hundred times a day.  We also had the valuable input from trade unions whose members use the bridges every day to commute to both sides, and I was pleased to speak out for local people in Newport East and surrounding areas.

For many years we have known that the bridges are costly to people, to businesses and to the Welsh and local economies.  As the Bridges are due to return to public ownership in 2018 this is particularly crucial time for us all to shape what the Severn Bridges will look like under public ownership.

We had a great discussion today with the Transport Minister, Andrew Jones MP, but I know that this is just the beginning and we will have to continue to pursue this issue to make sure the bridges work for everyone in the future. 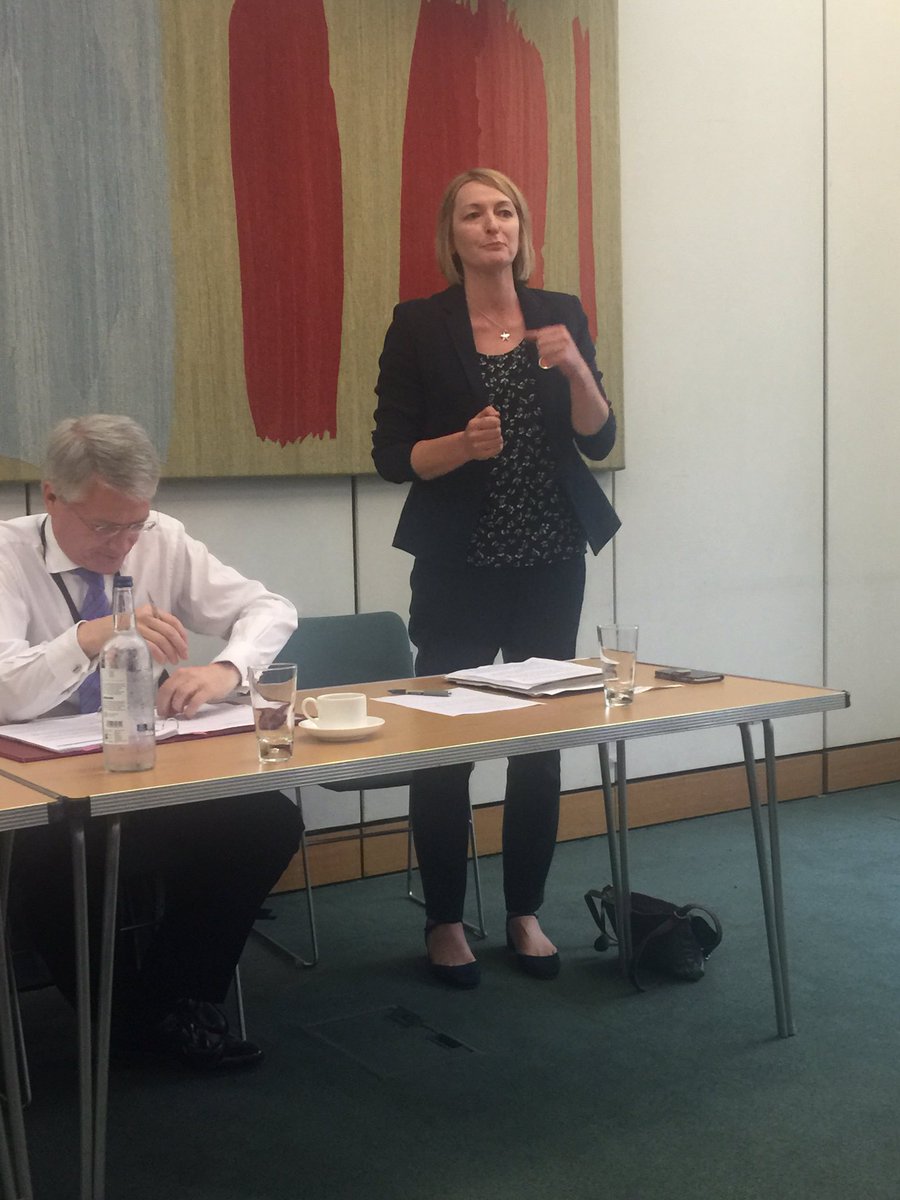