EU referendum – Vote with us to remain 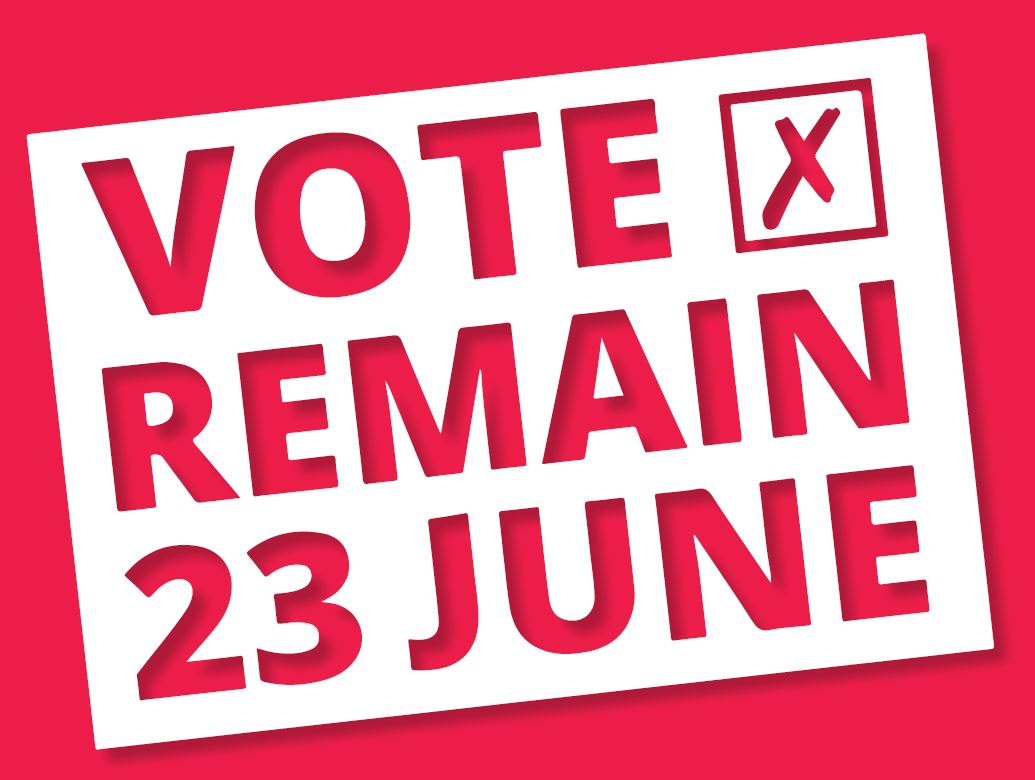 On June 23rd Britain will make an extremely important decision – whether to Remain or Leave the European Union. The Tory divisions are overshadowing the real debate. The Labour Party overwhelmingly believes that we are better off remaining in the European Union.

Britain’s leadership in the European Union has helped our economy, strengthened our security and enhanced our influence in the world.

If Britain left the European Union it would hurt our economy and threaten the workers’ rights that the trade union movement and Labour have fought for. Those rights include maternity and paternity rights, equal pay, protections for agency workers and paid leave. A win for Brexit would mean these rights would be left at the mercy of the Tory Government – people like Michael Gove and Iain Duncan Smith, who dismiss our hard-won rights as nothing more than red tape. We can’t trust the Tories to be in charge of negotiating Britain’s exit -; we can not rely on them to protect the rights of millions of people.

Labour will work with our allies in Europe to further strengthen workers’ rights and prevent wages being undercut.

As Labour MPs together we have expended countless hours campaigning for a better Britain, for a more hopeful future for all. We are united in campaigning for Britain to Remain in the European Union. On June 23rd please vote with us to Remain.” 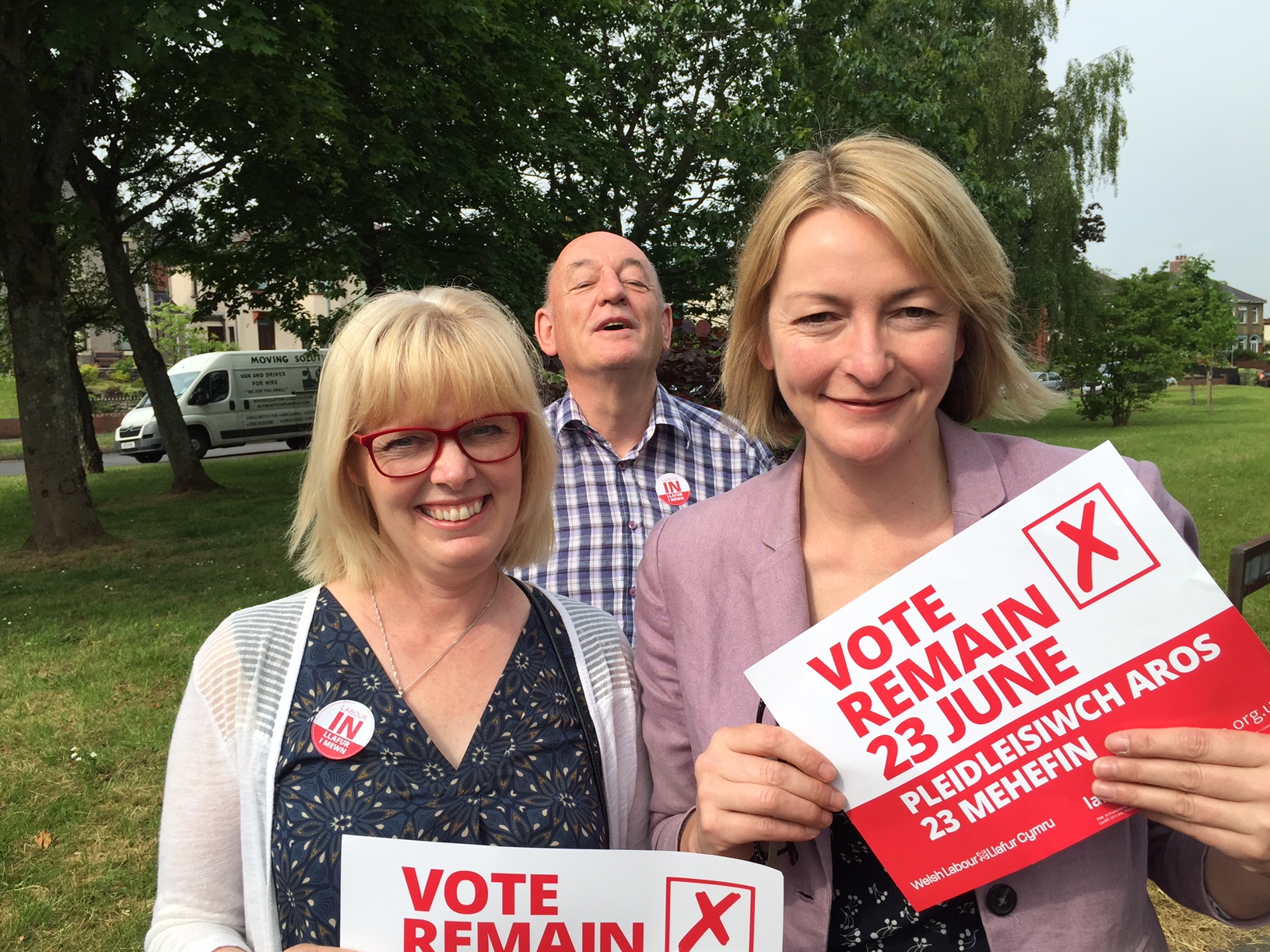