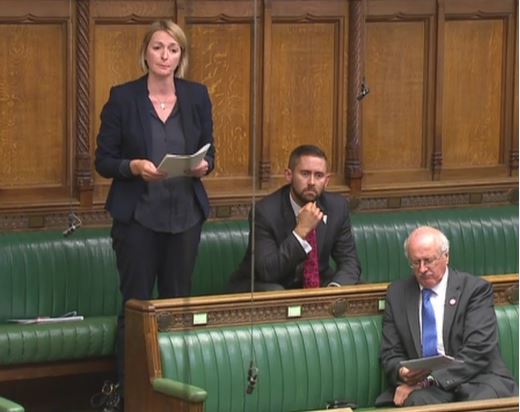 This week I got a chance to put a question to the new PM, Theresa May on steel during the G20 Summit statement.  As reported by the Mirror and Guardian, the PM did not specifically mention the issue of Chinese overproduction of steel during her first meeting with the Chinese President which is a missed opportunity.  My question and the PM’s reply are here.

I was also pleased this week to be elected by my fellow MPs as Vice Chair of the all Party Parliamentary Steel Group.  I have been a member and former chair of this very active cross party group for many years.  The group works with industry and the trade unions, lobbies Ministers, calls debates and undertakes inquiries.  There’s much to do to save our steel and I look forward to being part of it.

This week I supported the campaign against scams, which was the focus of an event in Westminster Hall and a debate in the Chamber. My contribution here focussed on what we can do to prevent scams in the first place.  The Gwent Police and Crime Commissioner Jeff Cuthbert’s office are working in Partnership with Newport CAB, Trading Standards and Age Cymru (who have done much work on this over the years).  They have a fantastic collaborative approach under the umbrella of POET -; which you can read more about here. You can also read Labour spokesperson Carolyn Harris from Swansea East’s contribution here. 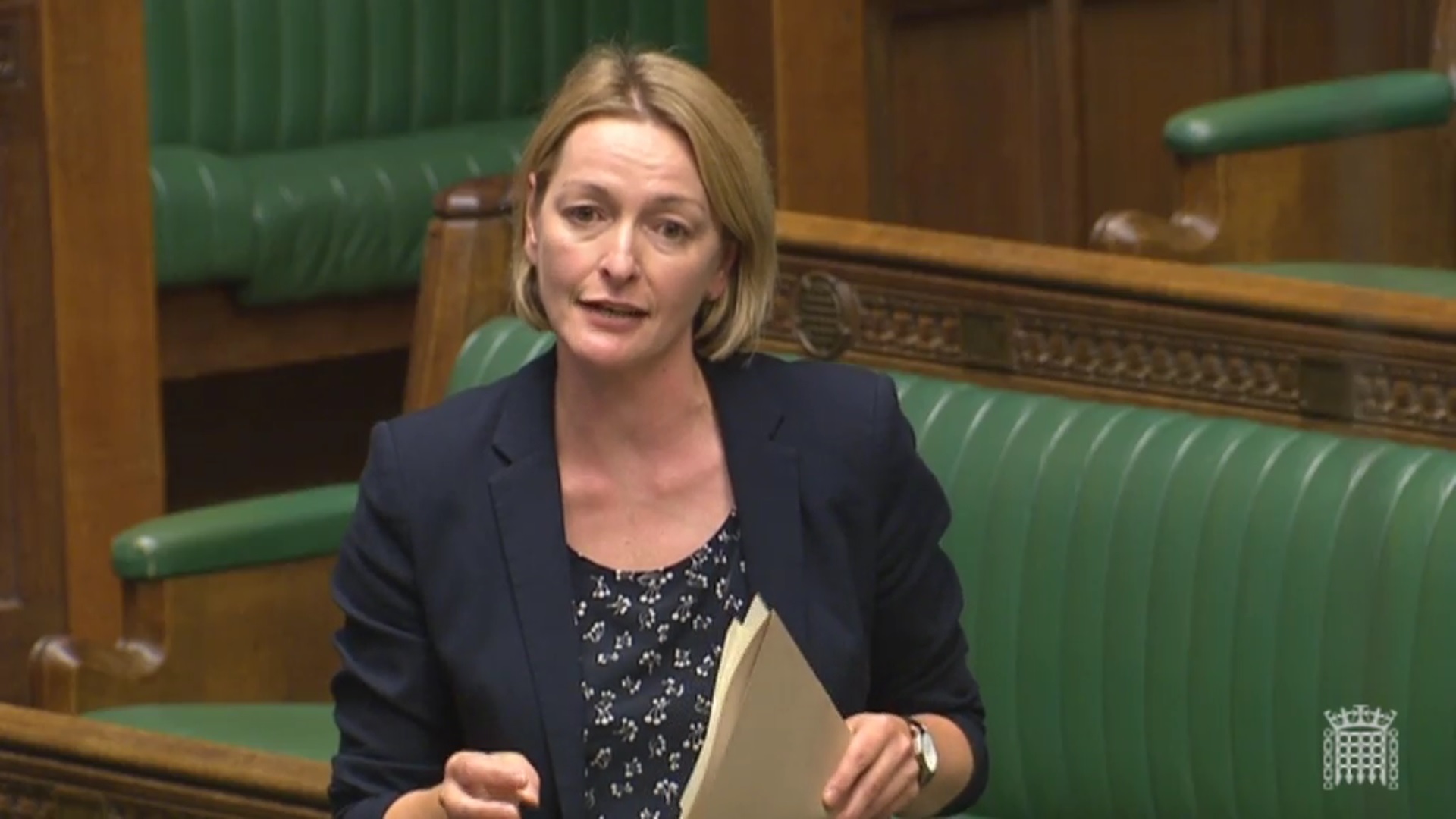 This week I was the whip for the statutory instrument which deals with the Minimum Wage. Whilst Labour obviously welcome the increased rates, we also need to make sure the Government is enforcing the law to expose companies who attempt to change terms and conditions.  Here is my contribution on the M&S campaign.

The referendum campaign has left opinions deeply polarised across Britain. We will continue to debate and question ministers on the impact of Brexit.  Here are this week’s exchanges.  Along with colleagues, I will keep the pressure on the Government on a whole range of issues affecting Wales post-Brexit, including funding, Universities, steel and more.

This week I submitted a question on the timetable for the public consultation on the bridges due to be launched this Autumn -; when I hear more I’ll let people know.

I recently spent an enjoyable morning in a local school talking to pupils about a mindfulness programme they took part during Year 6.  This week my fellow Labour MP, Nic Dakin held a debate on mindfulness in education – Here are my contributions.

The one that got away

Every week there is always something you don’t get called for.  This week, mine was the Government Help to Buy ISA.  The issue received great deal of press coverage over the summer and has affected many thousands of people hoping to buy their first home. I hope to get the opportunity to address this next week.  If you, or anyone you know has been affected by the confusion over how the Help to Buy ISA bonus can be used please get in touch.

As always if you have any questions or issues which require support please contact me at jessica.morden.mp@parliament.uk