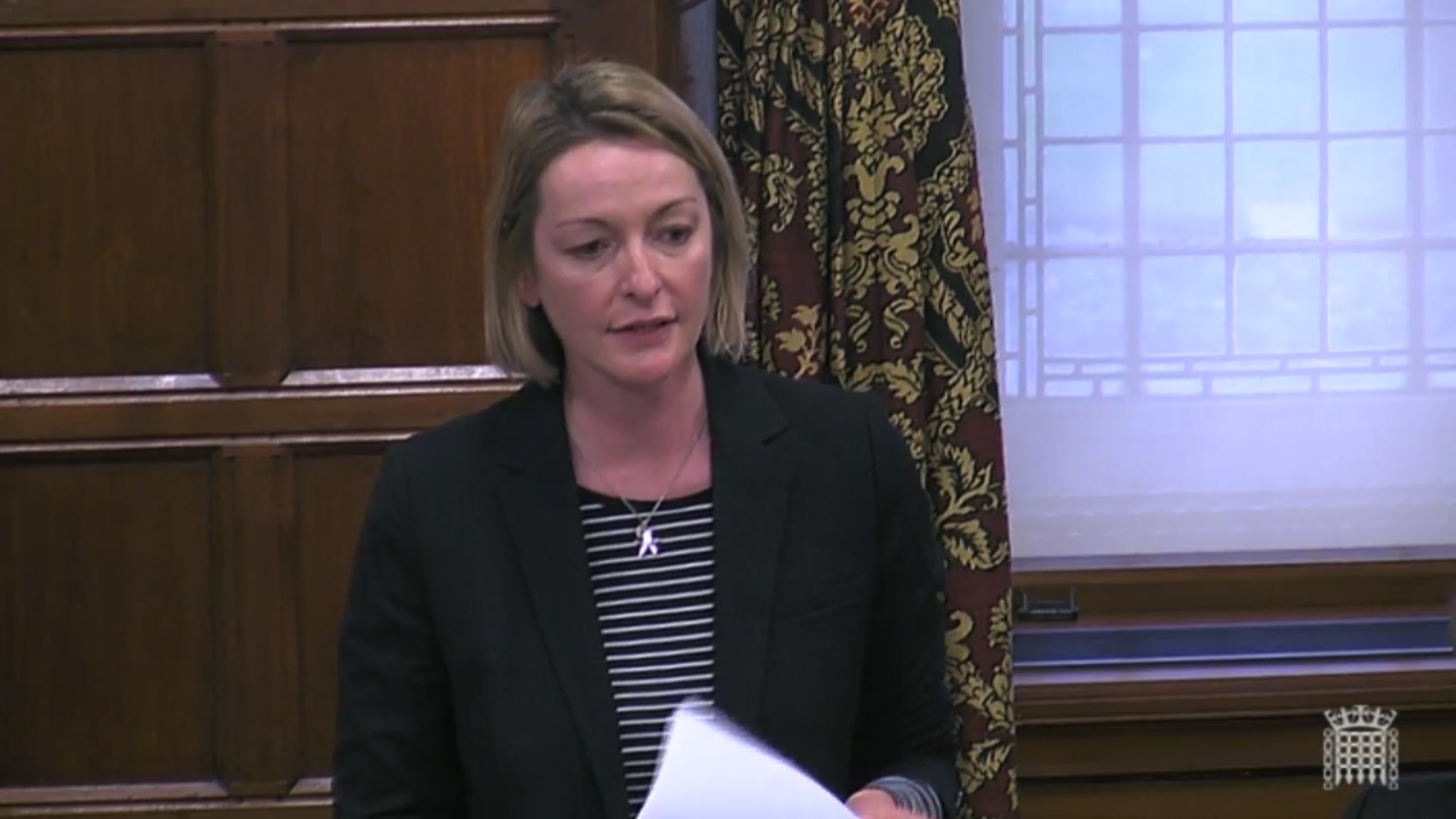 Today I spoke on behalf of women in my constituency affected by the Coalition Government’s changes to the state pension age.  Many of these women were given insufficient notice from the Treasury to plan their retirement, or have had difficulty working for longer due to illness or caring responsibilities. In Newport East, 3,100 women are affected among 135,000 in Wales.

Read my contribution to the debate below:

“My thanks go to the hon. Members who secured this important debate. I want to contribute on behalf of the women in my constituency who find themselves affected by the change to the state pension age. They are angry about the pace at which the change has been accelerated, angry about the way it was done and how it was not communicated properly-many learnt about it from the media, not a Government body-and angry that the Government have not acted to help them.”

“As my hon. Friend the Member for Wirral South (Alison McGovern) said, clearly the Government have failed to listen over successive years when the issue has been raised. As other hon. Members have mentioned, there has been debate after debate, and question after question.

“The women affected in my constituency are not just angry but anxious and worried, because they face real financial insecurity. I will focus on that. Some 3,100 women are affected in Newport East, and 135,000 are affected in Wales. Many have been hit particularly hard, with significant changes to their state pension age and, as was mentioned earlier, a lack of appropriate notification.

“Last week, a new constituent-I very much welcome new constituents-contacted me. Her story illustrates the financial insecurity facing many people. She had to sell her long-term family home in Bristol and move away from her children, parents and friends in order to make ends meet and to tide her over until she is 66. This is a woman who, as a single parent, received no support when her children were small. She worked all her life and then discovered, far too late in the day, that she will have to survive for longer. She is recovering from breast cancer but does not feel able to work at the moment, and she is trying to navigate the disability benefits system. This is a woman who explained to me how she would ring the DWP every single year when she was working to check that she had paid enough contributions to get her full pension at 60. In her words:

“‘This is not the retirement I planned at all-I live in a constant state of worry due to the cancer and financial pressures. The goal posts have been moved twice'”.

“She said that this is surely discrimination against women at its worst.” 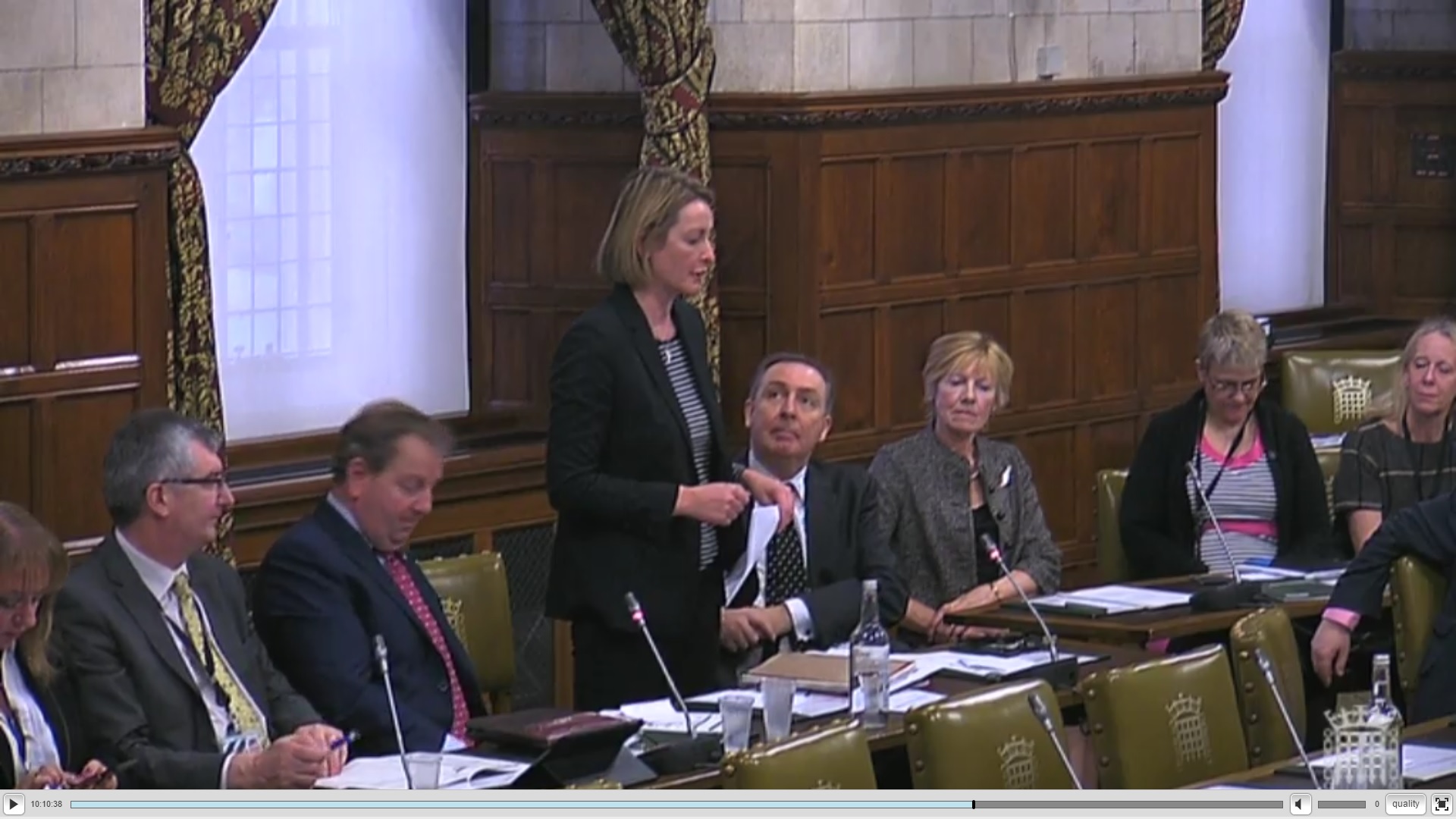 “Another constituent explained to me the impact of her pension date being deferred for the second time with little time to make compensatory arrangements. She has worked for 45 years and paid her way, and the changes to the pension age, which mean that she is not in receipt of her state pension at 60, will deny her more than £38,000. She, too, has cancer and is considering whether she has to give up work.

“The change to the state pension age is affecting people who are ill and on disability benefits, and the Government should look into that.

“My constituent who has cancer and is considering giving up work tells me that instead of seeing retirement as a positive development, she is dreading the financial insecurity after having worked for 45 years. These women had a picture of what their retirement might look like and it has been cruelly taken away. They did not expect the Government to change the rules. It would be good to know whether the Minister gets just how tough it is for many trying to find work at this stage, especially those who are ill or who have a disability. What will Ministers do for that group of women?

“Women who have contacted me from Newport East add their voices to the calls for more reasonable transitional arrangements that are particularly mindful of those who are ill, who depend more on the state pension in retirement and who have limits on their ability to work. We need the Government to move on this issue and ease the impact of the changes on those most affected. The Government have an opportunity in the autumn statement. There are a number of options on the table and they are all ways in which the Government could act. We need them to take responsibility for what has happened to these women.”