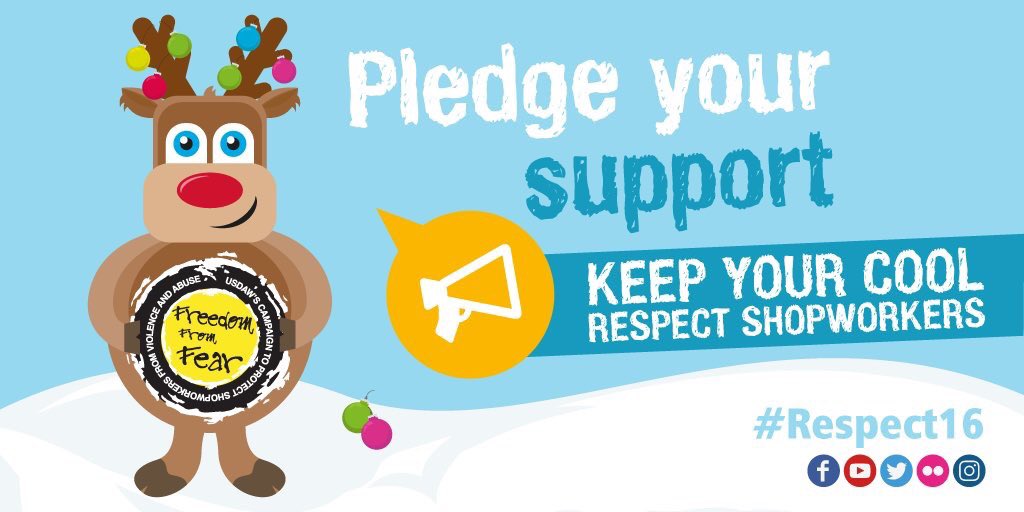 I’m backing USDAW’s Respect for Shopworkers Week, which runs from the 14th-20th November.

Respect for Shopworkers Week, which forms part of the union’s wider ‘Freedom From Fear’ campaign, aims to raise awareness of violence, threats and abuse against retail workers during the often-hectic build-up to Christmas.

It seems wrong that the festive season should ever be a time for undue stress, but we know that each year the hustle and bustle of Christmas shopping causes tensions to flair -; and all too often shopworkers are on the receiving end of this. USDAW’s Freedom From Fear campaign is an important way of reminding everyone that abuse should not be part of the job for hardworking retail staff, who themselves often work long and unsocial hours in the run up to Christmas.

We need to respect shopworkers at Christmas and throughout the year, and ensure that all incidents of violence and abuse are taken seriously and reported promptly. 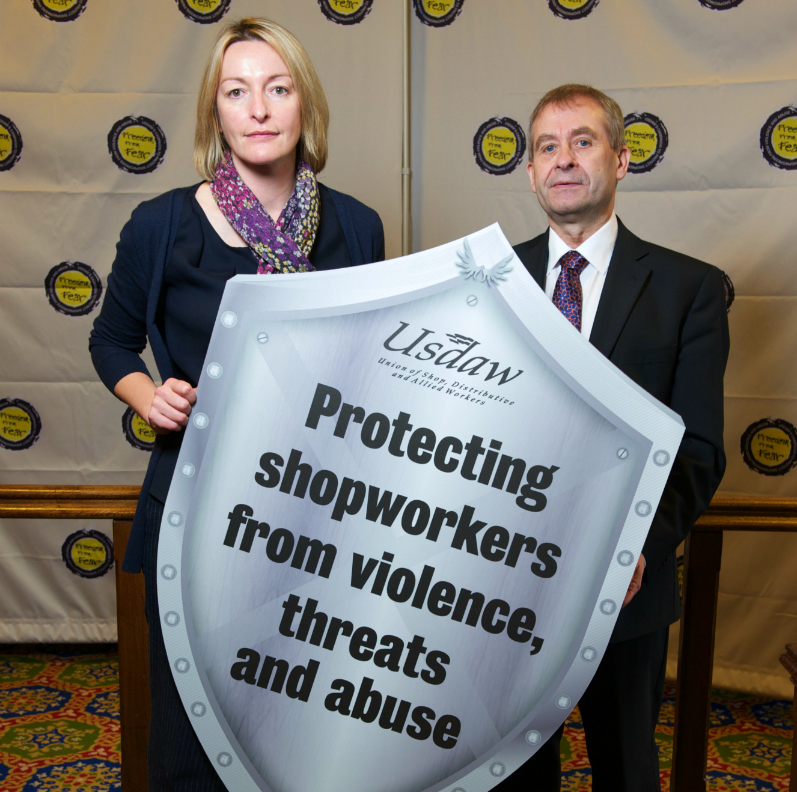