Time to protect the protectors 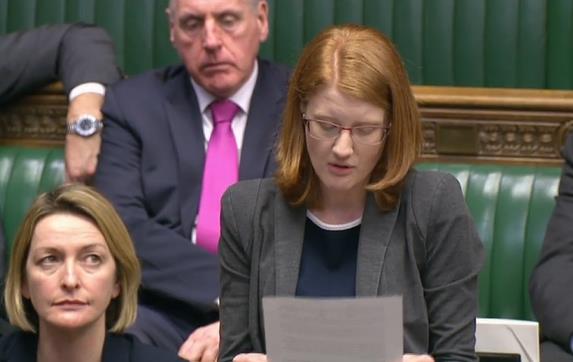 I’m backing a parliamentary motion calling for stricter sentencing on perpetrators of assault against police officers and other emergency service workers.

The Crime (Assaults on Emergency Service Staff) Bill, introduced in the House of Commons this week by my Labour colleague Holly Lynch, would offer our police officers, firefighters, doctors, nurses and paramedics greater protection from harm than that allowed under existing legislation.

Home Office statistics suggest that there were just over 23,000 assaults on police officers last year; equating to 450 assaults a week and an assault on an officer every 22 minutes. However the results of a recent Police Federation welfare survey, undertaken by 17,000 serving police officers, revealed that the scope of the problem is considerably greater, and that there are actually closer to 6,000 assaults every day, with the average police officer being assaulted 19 times a year.

I’m very pleased to lend my support to this important bill from Holly Lynch. Shortly before Christmas I spoke in an Opposition Day debate on police officer safety, and mentioned the experiences of a mum I met who would told her children that their dad was ‘the clumsiest man in the world’  as a way of explaining his bruises when he came home from work as a police officer. These sort of experiences are all too common, and the most recent evidence from the Police Federation suggests that scale of assaults on police officers is greater than many of us imagine. No one working in key emergency services should expect to be attacked while doing their job and serving the public. We need stricter legislation in place that recognise the severity of these offences, and protects the men and women who protect us from harm.

In her introduction to the bill in the Chamber, Holly Lynch MP said of emergency service workers: “Behind the uniforms are incredibly brave and dedicated individuals who, regrettably, face risks that they simply should not have to face on an almost daily basis. They routinely go above and beyond their duties to keep the public safe, yet when someone sets out deliberately to injure or assault an emergency responder, the laws in place must convey how unacceptable that is in the strongest possible terms. This Bill sets out to do just that.”