Yesterday was budget day and also international women’s day. There was little good news in the budget to redress the fact that since 2010, 86% of the budget cuts have come from women.  There was no news for the WASPI women who continue to fight the injustice which means that over 3,000 Newport East women are still no further forward. 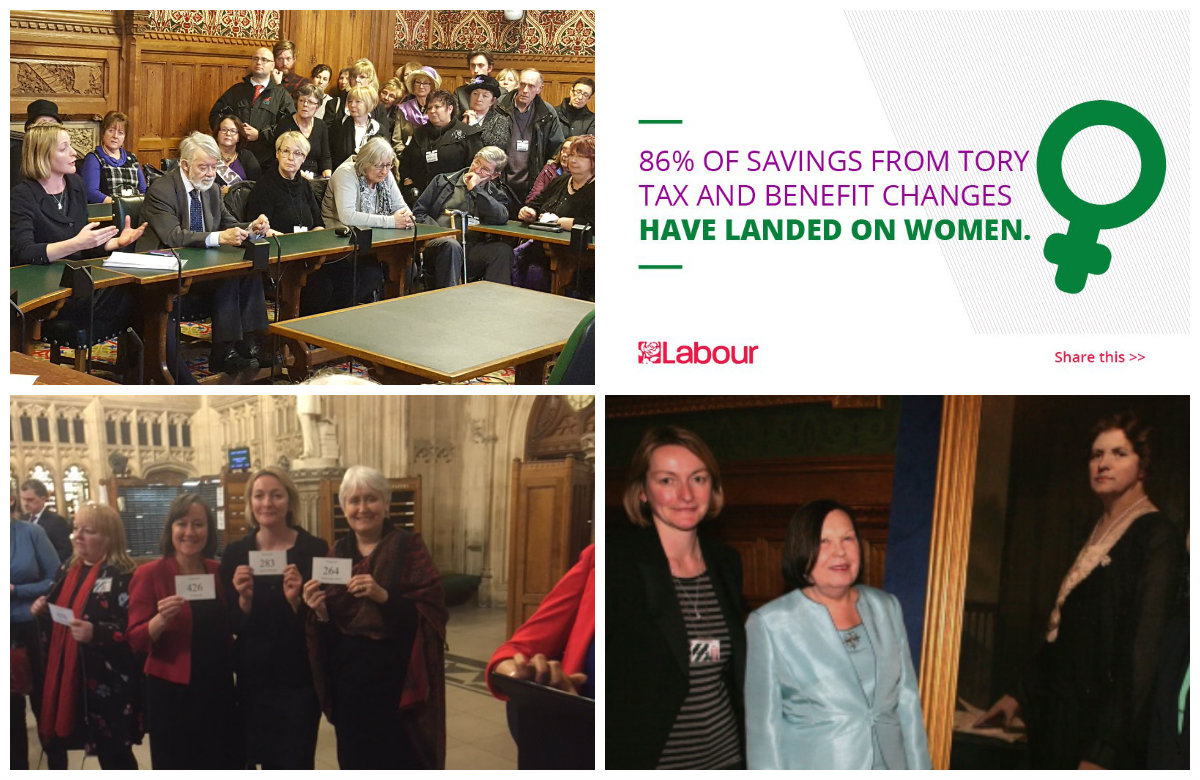