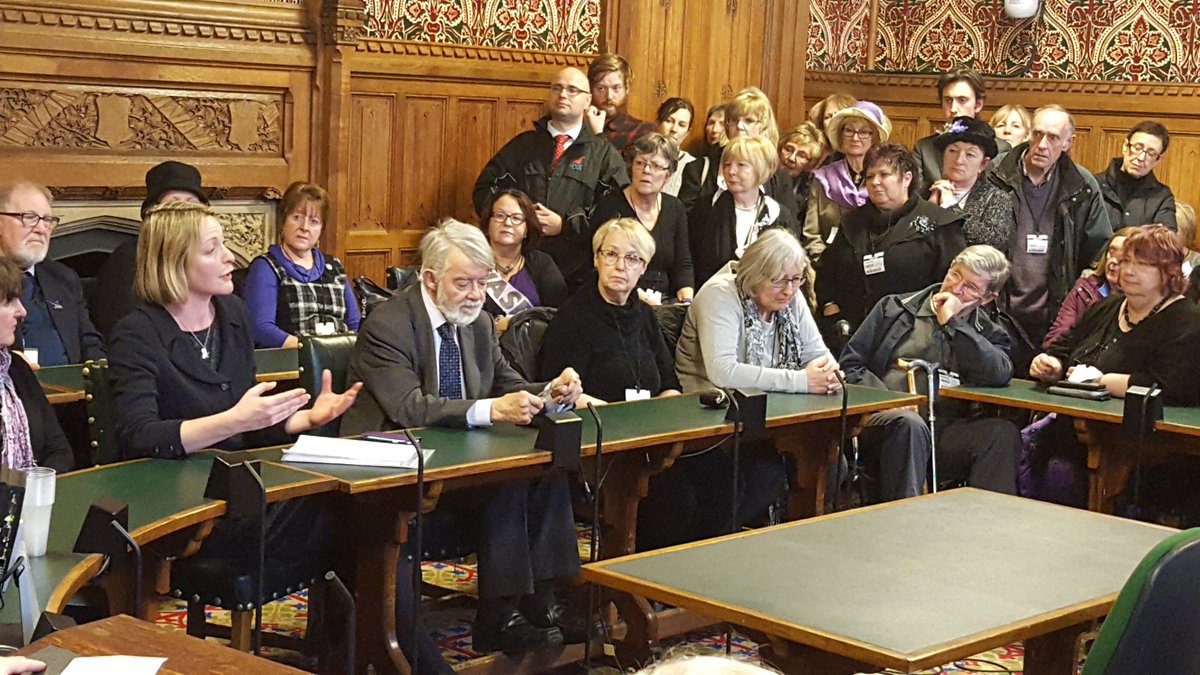 Newport East and Newport West MPs, Jessica Morden and Paul Flynn met with local women from the WASPI campaign in Parliament on Wednesday, which marked International Women’s Day and saw the Chancellor deliver a budget with no good news.

The WASPI campaign is fighting against the acceleration of the state pension age for women which sees some who were born in the 1950s having their state pension age increased by as much as 6 years with little or no notice.

On the 8th May, a delegation of WASPI campaigners travelled up to London to lobby Parliament, including a meeting of Welsh women with Welsh Labour MPs who have been calling on action from the Government.

Jessica Morden MP said, “3,100 women in Newport East are affected by the changes.  It has never been properly communicated and means many will have to continue working or find work to bridge the gap.  The reality of this for many is extremely difficult and it was a pleasure to meet with women from Newport and Monmouthshire to discuss this.  However, it was hugely disappointing that in the budget there was no message from the Government for their campaign, but we will keep fighting with them for justice”.

Paul Flynn MP said, “A crowded Commons Committee Room was filled with the most impassioned relentless campaign waged by any group in recent years. I was grieved to hear stories of Newport women cheated by delays in the state pensions they have long expected, and being forced into work beyond their planned retirement or facing destitution. It’s an outrage that the word missing from the Budget was the new word-WASPI”.