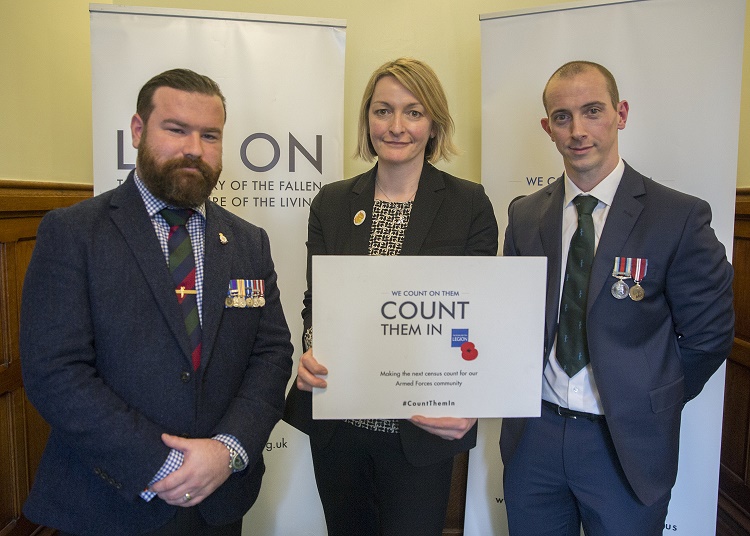 It was a privilege to meet up with The Royal British Legion Wales Area team in Parliament last week to discuss support for the Armed Forces community in our area.

The Royal British Legion provides welfare assistance thousands of veterans, serving personnel and their families in Wales every year. It is also the national custodian of Remembrance, best known for its emblem the red poppy.

Last year in Wales, the Legion provided over £500,000 in grants to support members of the Armed Forces community and engaged with almost 6,500 people directly via its high street Pop in centres and community outreach. The Legion’s own handy van service ‘poppy calls’ also completed 2,350 jobs across Wales, helping people in their own homes to live independently and with the support they require.

I enjoyed meeting beneficiaries and staff from The Royal British Legion and learning more about the great work being done in Newport East and beyond. Members of the Armed Forces community make huge sacrifices in the service of our country, and I am proud to support the work of the Legion in honouring the memory of the fallen and building a better future for the living.