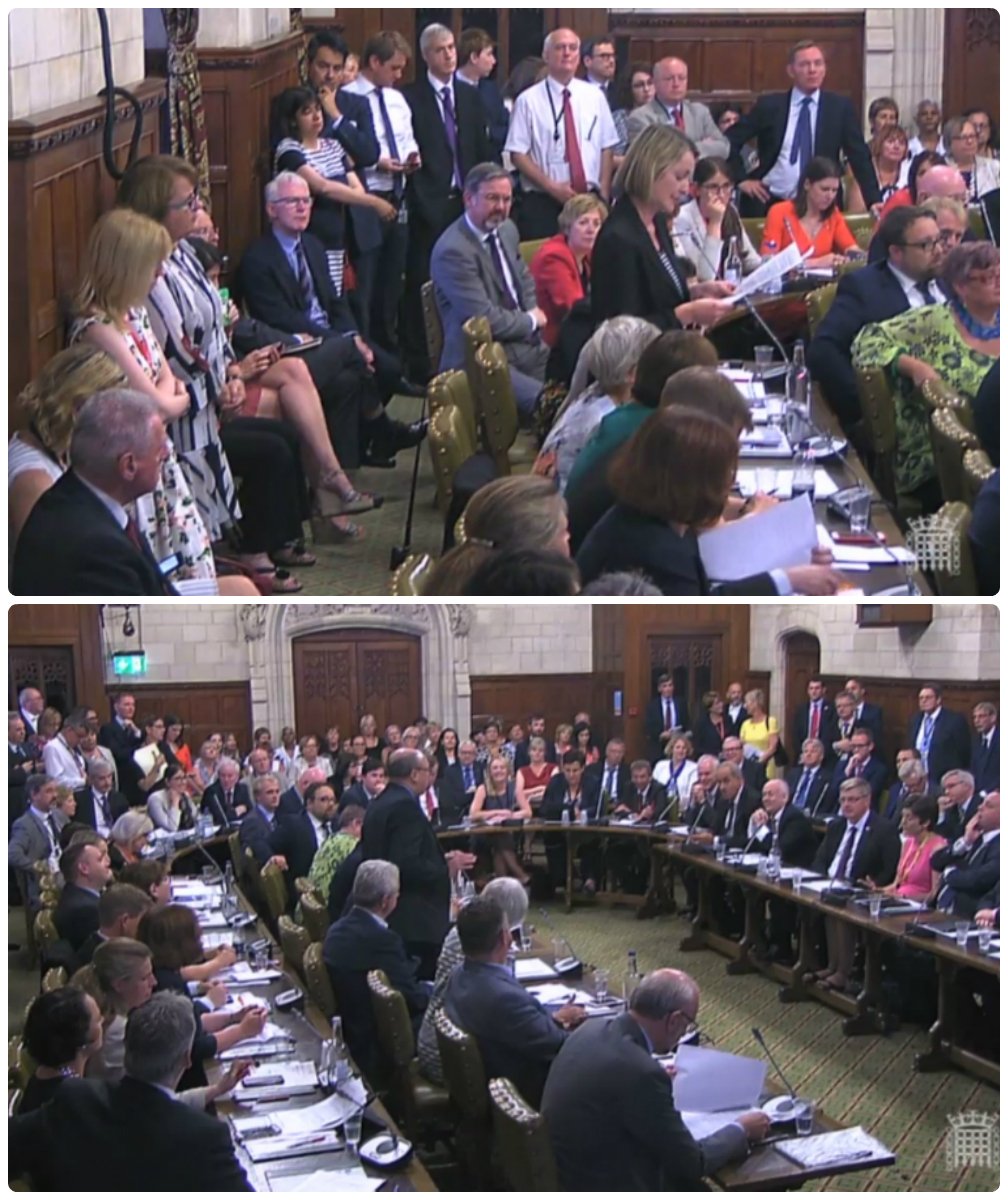 I attended a packed Westminster Hall debate on the ‘State pension age for women’ this week. Because of the high turnout of MPs, speeches were limited to two minutes. I was pleased to take my opportunity to speak up for women affected in Newport East. Here is my contribution to the debate:

I am grateful for the opportunity to join other hon. Members in speaking up for these women, who have worked hard all their life, working to a presumed retirement date, only to ?see the Government move the goalposts at the last minute, giving them little or no notice and, as we have heard, causing real financial hardship.

This is the first such debate in this Parliament, but it is just the latest in a long line of debates, questions and lobbies calling on the Government to right this wrong. It is necessary now because, up until now, there have been no positive messages from the Government, no mention in the Tory manifesto and no mention in the Queen’s Speech.

The WASPI women I have spoken to made their voices heard clearly in the general election by lobbying candidates, and voting for candidates who listened and committed to fight this huge injustice. The Government should not and cannot take these women for granted any more. Their voice will be heard and needs to be heeded. They are women who have sacrificed their careers for caring; who were unable to take up suitable workplace pensions, often due to unequal pay in the past. Many, because of ill health, are not able to work the extra years the Government now expect of them. That is illustrated by a constituent who asked me to raise her case and sadly died recently. At the age of 62, she had to give up work after 45 years after a long battle with cancer. She had a demanding job, and she just could not continue. The change meant that she was denied more than £38,000. She was unable to enjoy her retirement and was very worried about the financial hardship that that meant. That shows the real human impact of this Government policy. That is just one voice, but I ask the Minister to listen to the many thousands like her and work to find a solution to end this hardship and right this wrong.