Government must do more to address fall in real wages 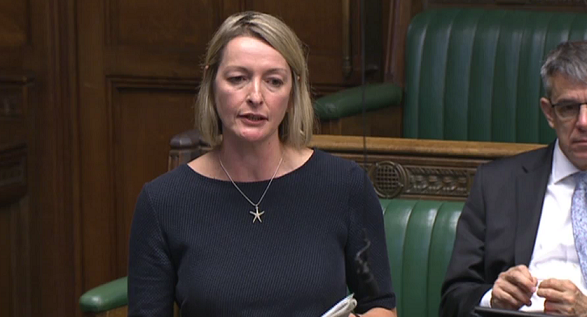 In Parliament today I called on the UK Government to do more to address a fall in average weekly earnings over the last decade.

In a question to Margot James MP, Minister at the Department for Business, Energy and Industrial Strategy, I asked “With average weekly real earnings now lower than they were in 2007, and the IFS saying that the flat lining of real wages is unprecedented since at least the end of the Second World War, does the Minister accept that Britain needs a pay rise? What are Ministers doing to tackle this?”

The Minister responded by acknowledging that average earnings had been ‘static’ over the last year, but claimed that the Government’s ‘National Living Wage’ would act as a means of boosting ‘earnings power’ for those at the lower end of the pay scale.