Time for decision on Tidal Lagoons 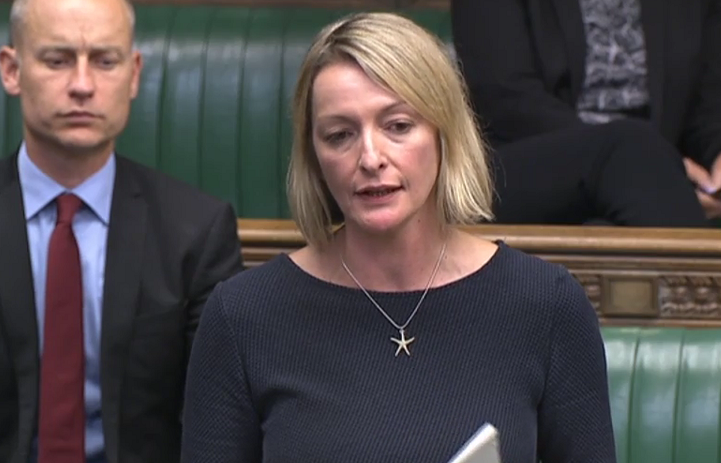 In Parliament yesterday I called on the UK Government to give the go-ahead to the Swansea Bay Tidal Lagoon as a ‘pathfinder’ project that could lead to a future lagoon between Newport and Cardiff.

Last week Tidal Lagoon Power Ltd confirmed that it had reached an agreement with the National Grid over a connection for an £8million lagoon stretching along the Severn Estuary from the east of Cardiff to Newport.

In January this year the Hendry Review recommended the Government approving the Swansea Bay project as a pilot, which could then lead to further lagoons for Cardiff, Newport and Colwyn Bay. Nine months later, the Government has still not made a final decision on whether to proceed with the Swansea Bay lagoon, prompting concerns from MPs and businesses that there could be an impact on investment if delays continue.

In my question to the Secretary of State for Business, Energy and Industrial Strategy, I said: “The recently-agreed grid connection deal would make the Cardiff Tidal Lagoon the UK’s largest renewable energy project; generating some of the cheapest power in the country. It would also be a big boost for Newport. However its potential can only be realised if the Government first back the pilot project in Swansea Bay. When will this happen?”

The Secretary of State, Greg Clarke MP, responded by saying that the Government was still assessing the costs of the project, and would report back to the House when these assessments were complete.