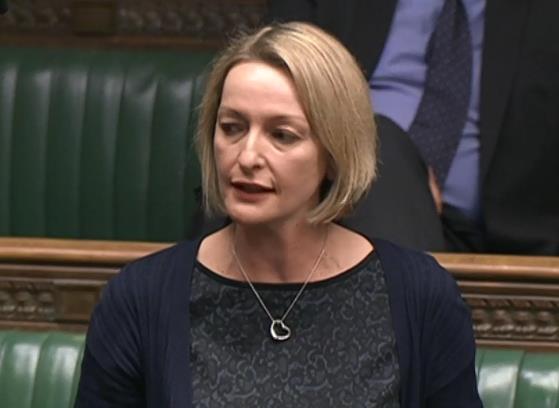 I’ve given my support to a new bill that would make attacks on emergency workers -; including the Police, NHS workers and fire crews -; a specific aggravated offence.

The Crime (Assaults on Emergency Staff) Bill -; a Private Members Bill sponsored by Rhondda Labour MP Chris Bryant -; received support from the House of Commons at its Second Reading today, and will now move forward to the Committee Stage. I was pleased to speak in the chamber today, and highlighted the experiences of the family of a Newport police officer who had been in touch with me.

I was very pleased to be able to support this bill, and I pay tribute to my Labour colleagues Chris Bryant and Holly Lynch, MP for Halifax, who has led a longstanding campaign on this issue. We need a new law that will protect those who protect us -; it’s absolutely unacceptable that the hard-working men and women in our NHS, Fire and Police services face serious assault and abuse simply for doing their jobs trying to keep us all safe and well.

The prevalence of attacks on emergency workers is shocking. In 2016/17 there were 7447 assaults on Police officers in Wales, and well over 6,000 attacks on Welsh NHS staff. These are just the recorded incidents: for example, the Police Federation suggest that across England and Wales there are actually as many 6,000 assaults on officers every day. It’s about time the law reflected the seriousness of attacks against people working for the public good, and I hope that this bill to ‘protect the protectors’ will progress to the statute book.