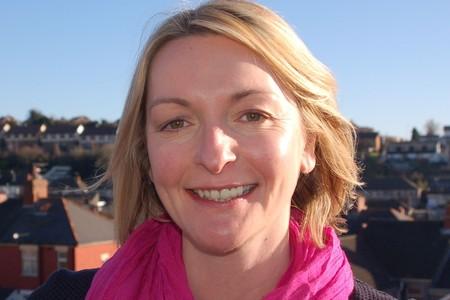 LAST week was budget week and once again we saw little from the Tory government for constituents in Newport East.

There was little meaningful action to deliver a much needed increase in public sector pay for the millions of workers affected by the government’s pay cap, including the 3,000 public sector workers in Newport East.

The government also failed to commit to a real living wage of £10 an hour -; compounding a situation where housing costs and energy bills are rising while pay packets are lower now than they were in 2010.

On Universal Credit, the government made some concessions -; reducing the initial claimant wait time from six to five weeks -; but crucially the roll-out has still not been paused.

There were hardly any mentions of Wales in Phillip Hammond’s budget speech, and the government has still not committed to the Swansea Bay Lagoon project which has future potential for Newport -; a further blow for south Wales after the scrapping of electrification to Swansea.

Recent business in Parliament has been dominated by the EU Withdrawal Bill, which will come back before the Commons in December.

In its current form the bill would side-line Parliament on major decisions and put crucial rights and protections at risk. Labour has tabled amendments to the bill to restrict the use of executive powers, and to safeguard workplace, consumer and environmental rights.

We will continue to push the government on these issues over the coming weeks, as well as the impact of the bill on the devolved nations.

Last week I had an opportunity to raise the ongoing plight of the Rohingya people of Myanmar with the foreign secretary, Boris Johnson.

Myanmar’s government have initiated a military offensive against the Rohingya since August, causing an estimated 620,000 refugees to flee to neighbouring Bangladesh -; often taking dangerous risks in the process.

I’ve received a lot of correspondence on this issue from constituents, particularly from the Bengali community in Newport East. There is a consensus among those who have contacted me that the UK Government must play a leading role in international efforts to help in the region.

Thanks to all those constituents who have raised the issue of severe overcrowding on rail services between Bristol Temple Meads and Cardiff Central. I am pursuing this vigorously with the train operators and hope to get the opportunity to raise this issue again in the House of Commons.

Please do let me know of your experiences travelling from Newport, Severn Tunnel Junction and Caldicot.

Remembrance Weekend was impeccably observed across Gwent this month, and I was honoured to attend remembrance services in Newport and Caldicot.