Time for real action and improvements on Newport-Bristol rail services 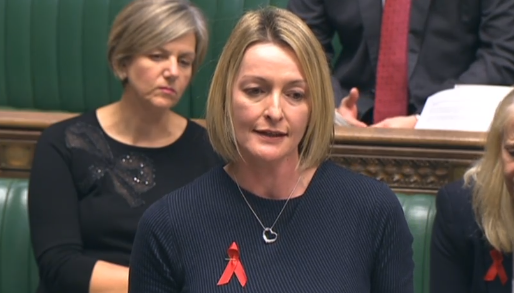 Today I called on the Secretary of State for Transport to prioritise real action and improvements on rail services between Newport, Severn Tunnel Junction and Bristol.

This morning the UK Government announced it would be looking to extend the current Great Western franchise from April 2019 to March 2020, and would commence discussions with current franchise operators GWR to allow them to continue operating the franchise for a further two years, until March 2022. In a letter sent to MPs this morning, Transport Secretary Chris Grayling also announced the launch of a Government consultation on splitting the current franchise which covers routes between London, the south east, the South West and South Wales.

Speaking in the Commons chamber today, I said “There appeared to be little reference to Wales in the Secretary of State’s letter to all members on the Great Western rail franchise consultation today, yet some key routes run through my constituency. Just this morning commuters from Severn Tunnel Junction to Bristol and beyond have yet again had to highlight the chronic lack of capacity on services as demand grows. Can the Secretary of State tell my constituents when they will see real action and improvements?”

I am continuing to raise the concerns of commuters on services to Bristol with train operators, and would encourage rail users to take part in the Government consultation online at: https://www.gov.uk/government/collections/rail-franchising#great-westernfranchise.

The consultation closes on February 21st 2018.