I wanted to invite you to contact me with any issues or concerns that you want me to raise over the next year.

I was delighted to be re-elected to represent the people of Newport East in Parliament. It is an honour and a privilege which I do not take for granted.  Thousands of you contacted me in 2017 and I really do appreciate you taking the time to get in touch, as the issues I raise are those you raise with me.

As well as speaking up in debates and questions and scrutinising Government Ministers in the House of Commons, I continue to serve as an opposition whip with responsibility for Brexit, Wales, Women and Equalities, and Prime Minister’s Questions.

Here are some examples of issues I campaigned on and raised in Parliament in 2017:

The UK Government’s decision to scrap the electrification of the South Wales mainline between Cardiff and Swansea was deeply disappointing, and highlighted their lack of vision for Wales. I was pleased to get an opportunity to raise this at the despatch box, standing in for the Shadow Secretary of State for Wales. Wales deserves the same kind of modern rail technology which other major population centres in Western Europe have had for years.

In Parliament I have also raised concerns about chronic overcrowding on services between Newport, Severn Tunnel Junction and Bristol; called on the Government to guarantee funding for the South Wales metro after Brexit; and expressed my ongoing support for the campaign for a new station at Magor.

In February I worked with the Severn Tunnel Action group to convene a rail roundtable event in Caldicot, drawing together local stakeholders from Severnside and the Forest of Dean – including rail experts, Community Councillors, local authority representatives and campaign groups – to develop a coordinated approach to the consultation on the next Wales and Borders franchise.

Standing up for Steel

I was pleased to be re-elected as an officer for the Steel and Metal-Related Industries APPG, and I welcomed the group’s Steel 2020 report. The report highlighted several ways that the Government could take action to protect our steel industry, including through reducing the UK’s uncompetitive energy costs; calling for action against illegal steel dumping by China; and introducing stronger procurement rules to increase domestic steel content in manufacturing and construction.

Those working in the steel industry in Newport have been through very difficult times over the last few years, not least with the recent changes to their pensions to help secure their jobs. In December I spoke in a debate to highlight the need for a steel sector deal.

I’m continuing to seek more details from Tata about their merger with Thyssenkrupp, and asking for assurances about future operations in Newport where we make top quality steel. I’m also in regular contact with Liberty Steel, and was delighted to take South Australian Labor Minister Tom Koutsantonis on a fact-finding visit to Newport to catch up on their latest innovative and exciting work with Greensteel technology. 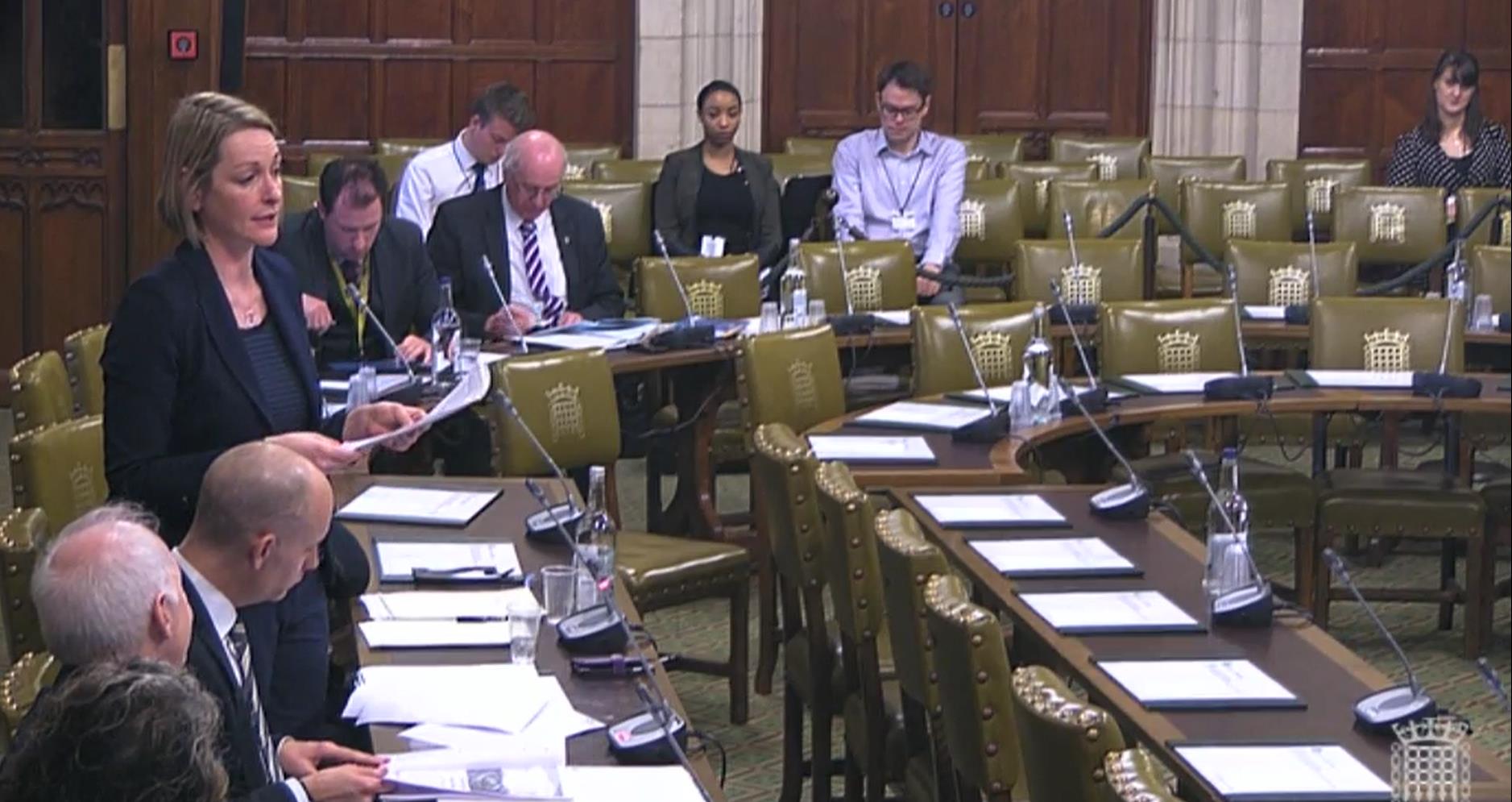 I’ve spoken in debates on behalf of the 3,100 women in Newport East affected by the acceleration in the state pension age. I supported the WASPI (Women Against State Pension Inequality) rally in Parliament last May where campaigners expressed anger about the Government’s refusal to address the issue in the budget. The WASPI campaign continues to go from strength to strength, and Labour will continue to fight for this injustice to be addressed. 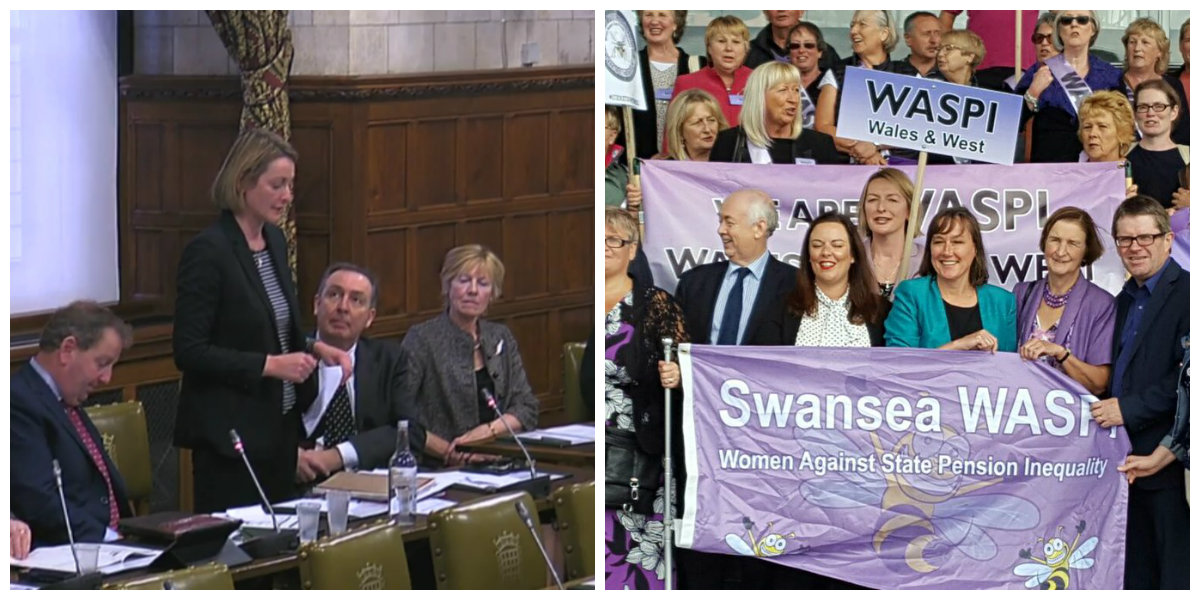 Over the last 12 years I have relentlessly campaigned for action on the Severn Bridge tolls, and in January I led a Westminster Hall debate on the future operation of the bridges, raising concerns on behalf of constituents and businesses in Newport East. 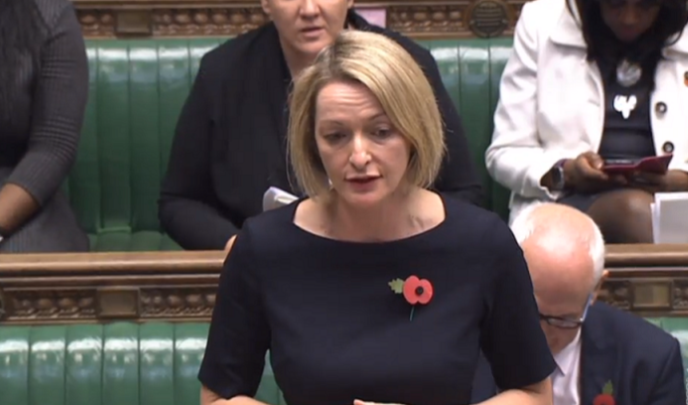 In February I voted to trigger Article 50, which initiates the legal process of the UK leaving the EU. While I campaigned to remain in 2016, the Labour Party is clear in respecting the referendum result. However, we believe that Brexit must not lead to any drop in rights and protections -; including workplace rights, consumer rights, human rights and environmental standards -; and that power should be brought back to Parliament and local communities.

The Government’s EU Withdrawal Bill went through its Committee Stages in December.  Whilst we won the vote to ensure a meaningful vote at the end of the negotiation, the bill will still put huge and unaccountable power into the hands of Government ministers; side-line Parliament on major decisions; and put crucial rights and protections at risk. Far from bringing back control to Parliament, it would result in a power-grab for the Conservative Government.

Labour will continue to push for amendments to the Bill to remove the widest use of ‘Henry VIII’ powers; to ensure the devolved governments are not side-lined; and to protect worker’s rights and transitional arrangements.

I am continuing to raise concerns about Universal Credit, and called on the Government to pause the roll-out during an Opposition Day debate last November. Labour is asking the Government to acknowledge the real hardship being caused by the switchover to Universal Credit – especially when claimants are forced to wait for at least five weeks for their first payment – and fix the fundamental, in-built flaws in the system.

I have also raised concerns about changes to Personal Independence Payments (PIP). Many disabled people that I know feel that they are always in line for cuts. Instead of making the process more difficult, Ministers need to ensure fewer delays, more consistency in decision making and more discussion with disabled people’s organisations before implementing regulations which cause unnecessary distress.

I’ve also contacted Ministers on a number of environmental issues throughout 2017; including the protection of UK rivers after Brexit; tackling air pollution and lowering carbon emissions; banning microbeads; and protecting ancient woodlands. I was also proud to sign the Blue Belt Charter calling for protection of ocean habitats surrounding UK overseas territories.

I voted for Labour’s motion to end the public sector pay cap, and supported the Protect the Protectors Bill to make it a specific aggravated offence to assault an emergency worker; raising the case of a local police officer in the Commons Chamber.

Elsewhere I raised concerns about the proposed relocation of Newport DWP jobs to Treforest, and spoke up for staff at the Intellectual Property Office in a Westminster Hall  debate.

I have raised a number of animal welfare issues with Ministers -; including animal cruelty sentencing; puppy smuggling and third-party puppy sales; protection for emergency services animals; animal testing in cosmetics; factory farming; neonicotinoids and their effect on the bee population; shooting of songbirds on overseas MOD bases; and caged breeding of gamebirds.

I also spoke in debates on the ivory trade -; where I called for a complete ban on the domestic trade in ivory – and on the badger cull (http://www.jessicamorden.com/badger_cull_debate), where I called on the UK Government to follow the humane approach implemented by the Welsh Government through its vaccination programme. I’ve also met with and supported campaigns from a number of animal welfare charities in Parliament, including the RSPCA, Dogs Trust, Cats Protection and the International Fund for Animal Welfare.

In addition these are some other issues I have raised during 2017:

I live with my family in Newport East, and the views of constituents are at the heart of everything I do.  I have visited many people and groups right across the constituency. There are too many to mention them all, but here are few examples:

If you would like me to visit a local group or organisation please call or email my office. 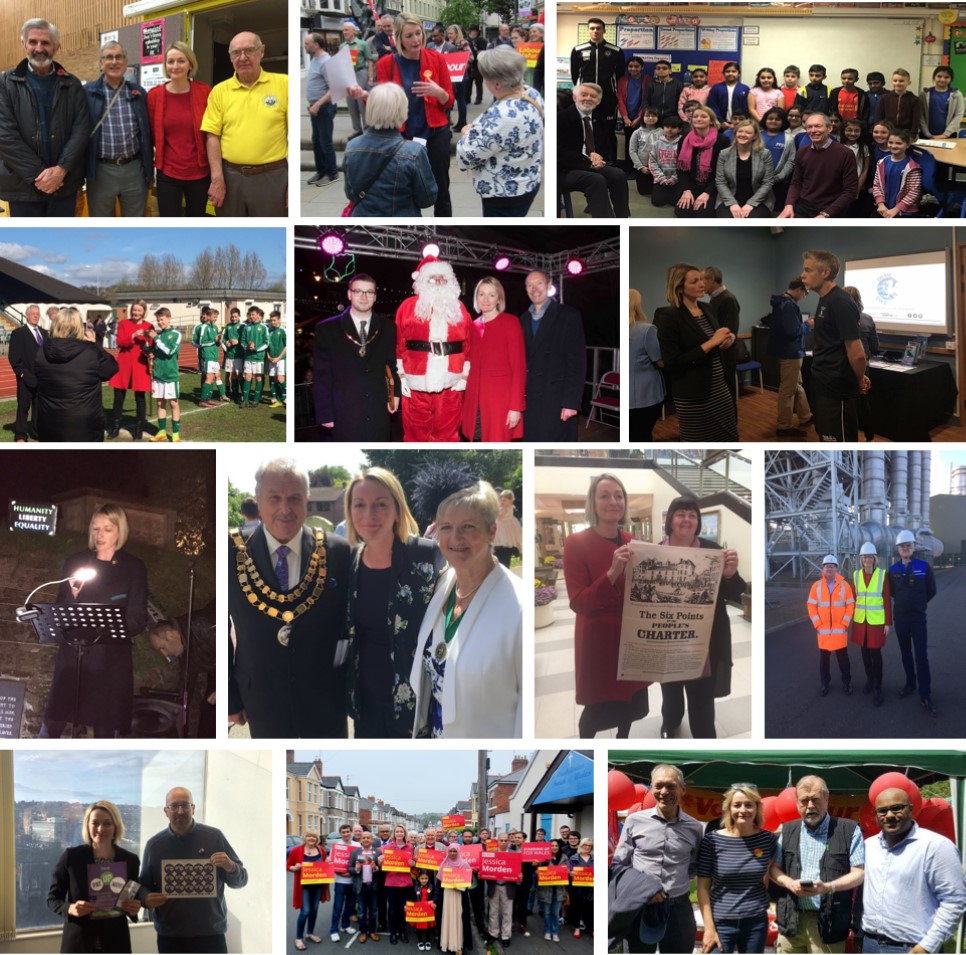 It’s been a great pleasure to welcome groups from the constituency to visit Parliament, including the Mayor and Mayoress of Newport and Rainbow Newport. If you would like to find out about how to organise a visit to the Houses of Parliament please ring my office on 01633 841725

In 2018 I will continue to raise the issues so many of you care about, so please continue to let me know your concerns.  If you are a constituent please do not hesitate to get in touch by emailing Jessica.morden.mp@parliament.uk or follow me on facebook or twitter for regular updates on my work for you.