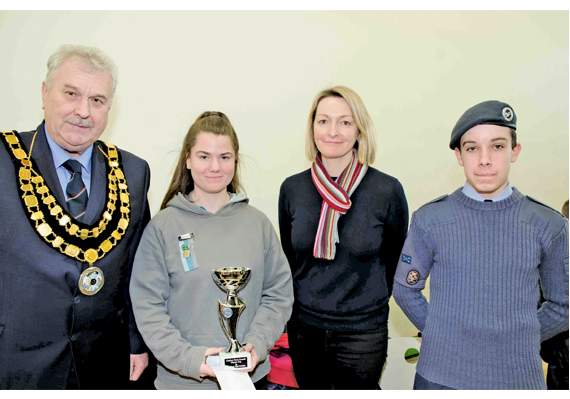 I was pleased to support the Mayor of Caldicot’s Cup which has been introduced by Caldicot Town Council to celebrate unsung work in the community.

You can read the full report in the Forest Review here: http://www.theforestreview.co.uk/article.cfm?id=107932&headline=Mayor%E2%80%99s%20honour%20for%20teenagers&sectionIs=news&searchyear=2018 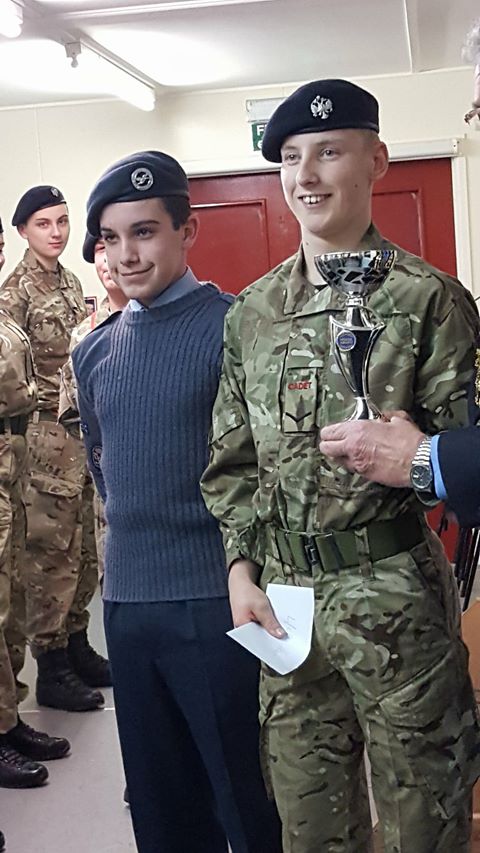