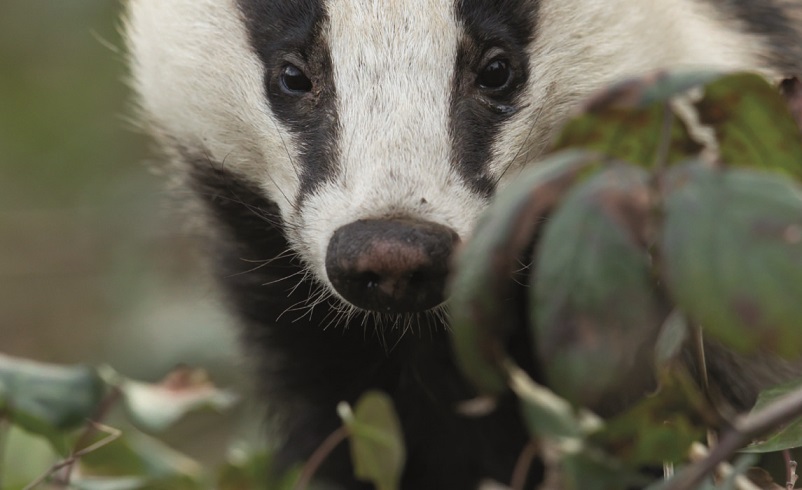 The 50 point draft policy document includes recommendations to introduce a ban on the live export of animals for slaughter, consult landlords on giving tenants the right to keep a pet, strengthen the Hunting Act, enshrine the principal of animal sentience in law, end the badger cull, implement a review of animal testing and expand affordable vet care for people on low incomes.

The policy document, ‘Animal Welfare For The Many, Not The Few,’ will go out for public consultation and proposes appointing an Animal Welfare Commissioner to ensure Government policy across Whitehall is continually informed by the latest scientific evidence on animal sentience. The Commissioner would also ensure animal welfare standards are always considered in new legislation and are maintained in Britain’s involvement in international bodies and post-Brexit trade deals.

The proposals have been endorsed by the League against Cruel Sports, Compassion in World Farming and WWF.

Constituents regularly contact me on a range of animal welfare issues; from the need to properly enforce the hunting ban, to ending the ivory trade and banning third party puppy sales. I regularly take up these concerns in Parliament and with government ministers, and am supportive of local voluntary groups and charities who work so hard to protect domestic and wild animals. I recently spent a day out with the RSPCA in Newport, and while I was impressed by the excellent work they do, I was also struck by the challenges they face on a daily basis.

Never has the future of animal welfare looked so uncertain under this Conservative government with a chaotic, race-to-the bottom Brexit. Too often animal welfare policy is dictated by ‘campaign of the month’ and is haphazard and piecemeal in approach. Labour’s new Animal Welfare Plan sets out an ambitious vision for excellence in farm animal welfare with a plan to end out-dated practices that severely restrict natural animal behaviour. Labour’s vision is one where no animal is made to suffer unnecessary pain and degradation and where we continue to drive up standards and practice in line with the most recent advances and understanding.

Labour’s Defra Team will be holding a series of roundtables and engagement events over the coming weeks. Find out more online at https://labour.org.uk/issues/animal-welfare-plan/