Backing campaign against US steel tariffs 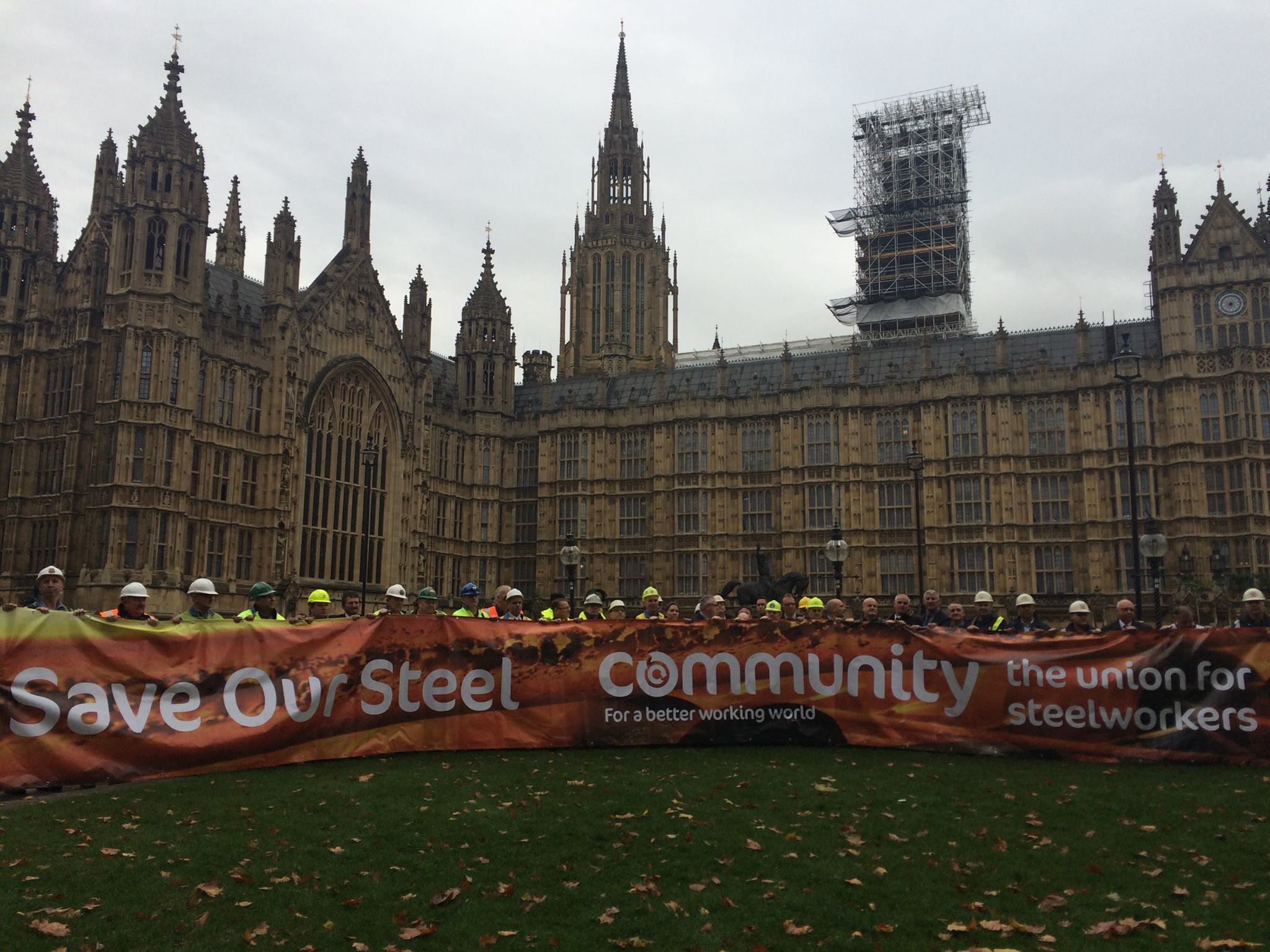 Newport East MP and AM back union campaign against steel tariffs.

Following the news that the US President, Donald Trump, plans to impose 25% tariffs on imported steel, the UK steel industry and Community Union have written a joint letter to International Trade Secretary, Liam Fox, calling on the EU, with UK Government support, to respond in a robust way to protect steel products from such tariffs.

Such tariffs could affect prices and have indirect consequences on the dumping of steel in Europe.  In 2017, £360 million (250,000 tonnes) worth of steel products were exported from the UK to the US.

“I fully support Community Union’s campaign against these tariffs given the steel jobs we have locally.  While we still do not have the full details on the President’s measures, the steel sector and Community union are rightly calling on the International Trade Secretary to use the UK Government’s influence to intervene given that 15% of UK steel is exported to the US.  Along with the steel group of MPs I’ll be raising this with Ministers and working with the local steel industry and unions to ensure their voices are represented.”

“I strongly support the action already taken by the UK steel industries and Community Union who are seeking rapid action from the International Trade Secretary.
I will write to the First Minister, Carwyn Jones, and Ken Skates, the Cabinet Secretary for Economy and Infrastructure, to ask them to set out the Welsh Government’s concern over the impact these changes may have not only in Wales but the UK as a whole.”