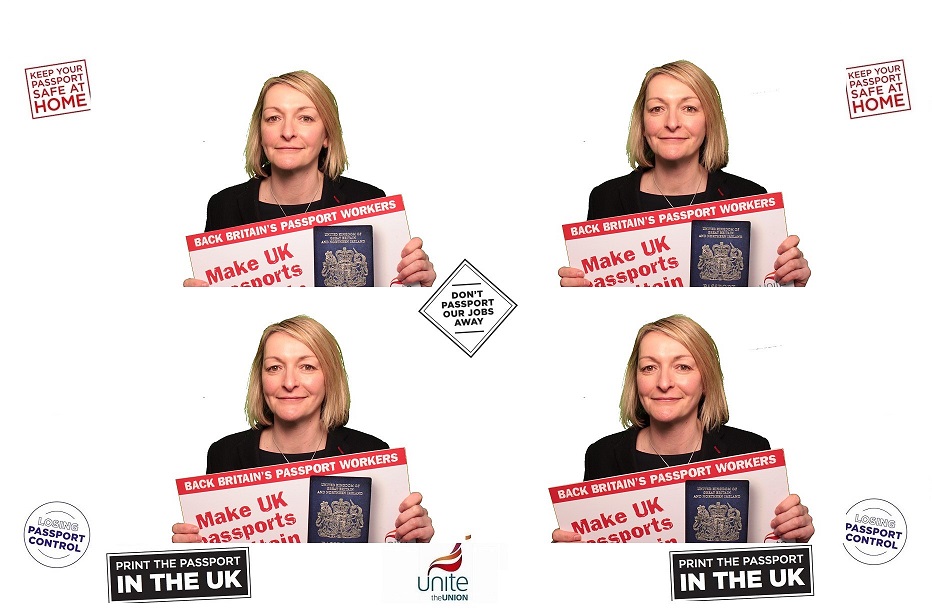 I’ve linked up with the Daily Mirror, Unite and GMB unions to support their campaign to ensure that British passports continue to be made in the UK.

After years of our passports being made in Britain, the Conservative Government has now decided that the UK’s new passports will be made in France. This decision has put hundreds of British jobs at risk at print company De La Rue, the UK’s leading security printer. Any short-term savings on production offered by the French firm who have won the contract are offset by the risk to employment here in the UK . Ironically, France produces its own passports for reasons of national security. It’s difficult to see why the UK shouldn’t take the same approach.

Follow this link to sign the petition calling on the Prime Minister to reverse the Government’s decision and keep printing the British passport in the UK:
https://campaign.goingtowork.org.uk/petitions/we-demand-the-new-blue-uk-passport-is-made-in-britain-to-support-uk-jobs?source=unite